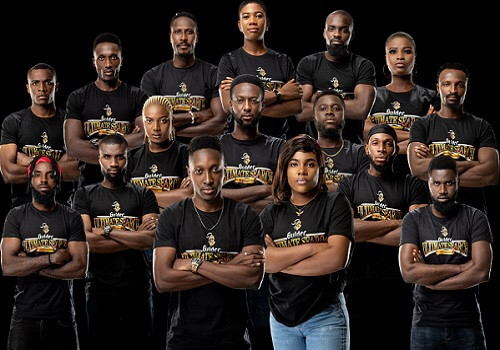 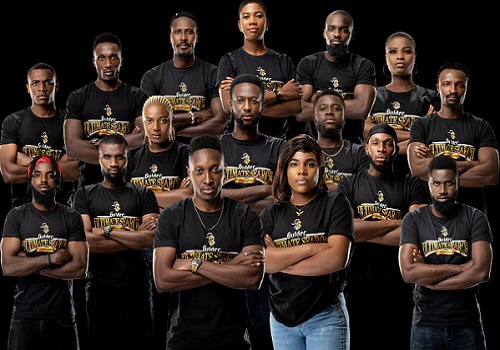 Sixteen of the 18 contestants for the Gulder Ultimate Search season 12 were unveiled at the selection party on Sunday night in Lagos.

This is coming after the show was rested in 2014.

The host, Gideon Okeke, unveiled the 16 contestants to the audience.

Fans are expected to vote in two more contestants from the remaining four finalists in 24 hours.

2010 winner and popular actor, Kunle Remi will be assuming the role of the taskmaster.

The contestants will battle for the ₦50 million grand prize.

The organisers had noted 20 candidates advanced to the final selection stage of GUS 12 – ‘The Age of Craftsmanship’ after a series of regional screenings in Abuja, Enugu and Lagos and Sea School screening in Lagos.

The contestants will be in the jungle to struggle against themselves and nature in their search for the hidden treasure that brings instant fame and fortune to the last person standing.

CHECK IT OUT:  OMG!! Rapper Yung6ix Attacked, Earlobe Yanked Off