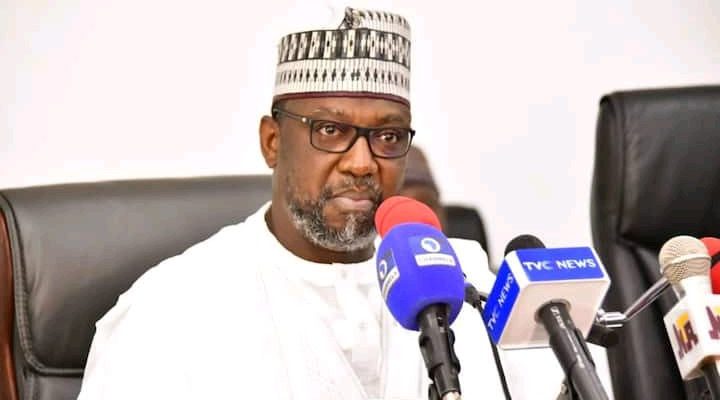 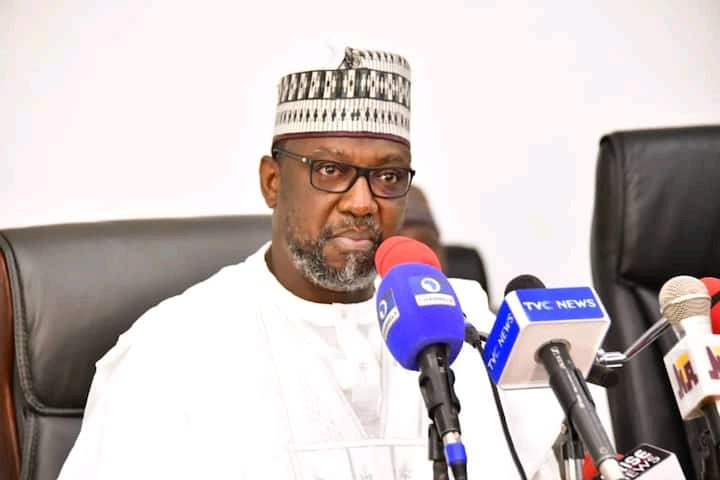 Suspected bandits on Tuesday, September 28, invaded the palace of Alhaji Ahmadu Attahiru, the Emir of Kagara in the Rafi local government area of Niger state.

The source said the attack took place around Maghrib prayers.

The Emir reportedly left Kagara for a programme in Minna, the state capital, on Monday, September 27.

It was gathered that the mobile network service in Kagara was disconnected on Friday, September 24.

An indigene of Kagara based in Minna was quoted to have said:

“I cannot give you the details now. The people who called this evening are no longer reachable again. The network in Kagara has been disconnected since Friday.”
“I believe even those who called went to bush to access network but it is true that the palace of Emir of Kagara was attacked.”

CHECK IT OUT:  Peter Okoye’s wife, Lola, loses her father