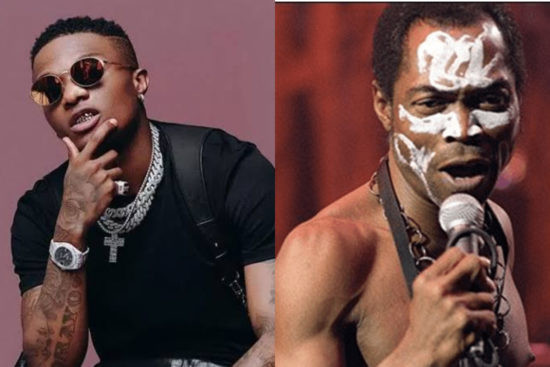 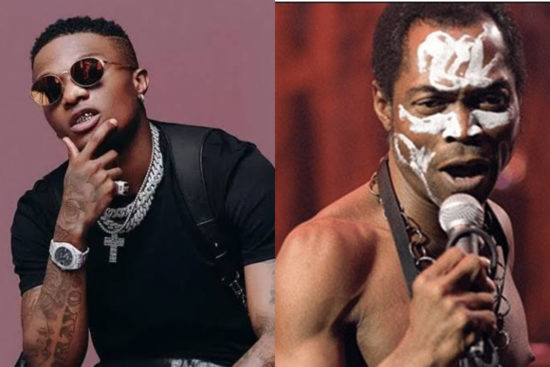 Nigerian Afrobeat music star, Wizkid has once again proved that he is the undisputed champion in the afrobeat music genre with the newest achievement of his album “Made In Lagos”.

The album “Made In Lagos” has broken several records since its official release on the 30th of October, 2020. Just a week after Wizkid and his team released “Made In Lagos”, the album broke several African streaming records; it became the first African album to debut on the Spotify Global Album chart, debuting within the top ten.

Just 11-months-old, “Made in Lagos” has now surpassed Fela Anikulapo-Kuti’s album to become the longest-charting Afrobeat album of all time on the US world Billboard album chart.

Fela’s album (Black President) spent 45weeks on the US world Billboard album chart to secure the record but Wizkid’s “Made In Lagos” album has now spent 46weeks on the same chart, making it the longest-charting Afrobeat album of all time.

CHECK IT OUT:  Amber Rose’s Halloween costume is sultry and sensual (Photos)