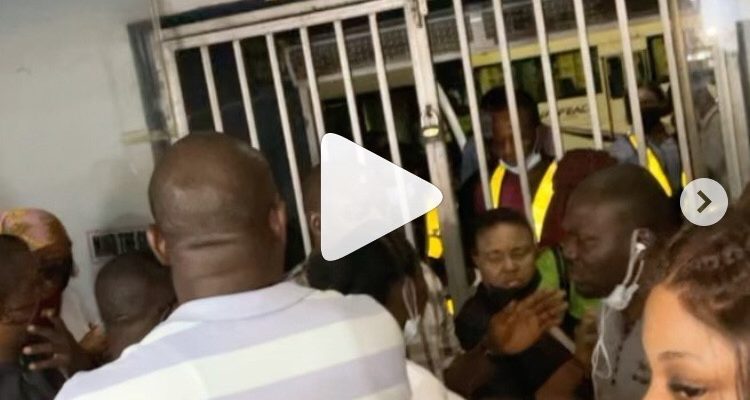 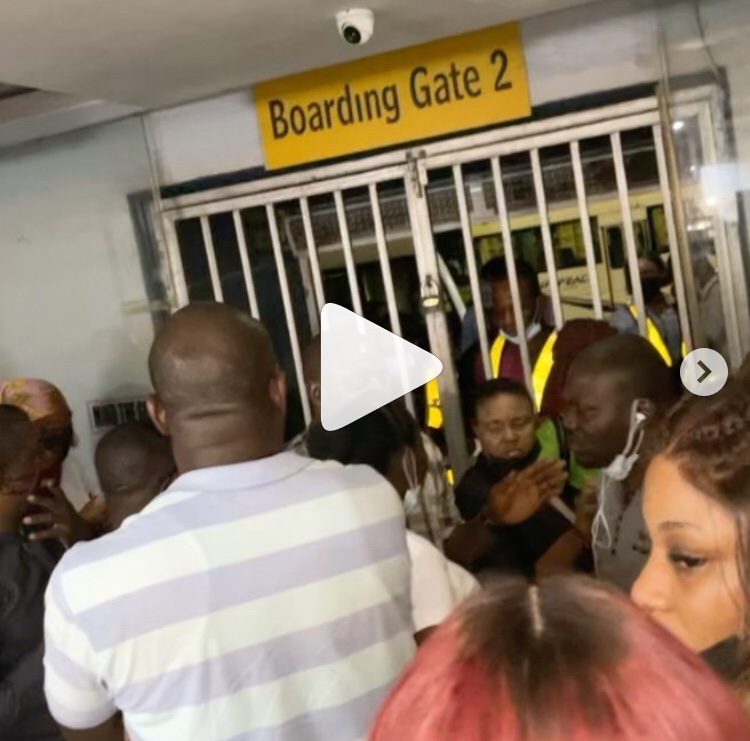 A social media user on Instagram with the username @tinnostiles has alleged that they were allegedly arrested for complaining about flight delay in Lagos.

The user claimed he and one other lady were prevented from boarding, arrested and they were taken to a police station. He posted a video to support his claim on his social media page.

It is not clear at the moment if something else transpired between them but from his explanations, they only complained about their flight that was delayed. 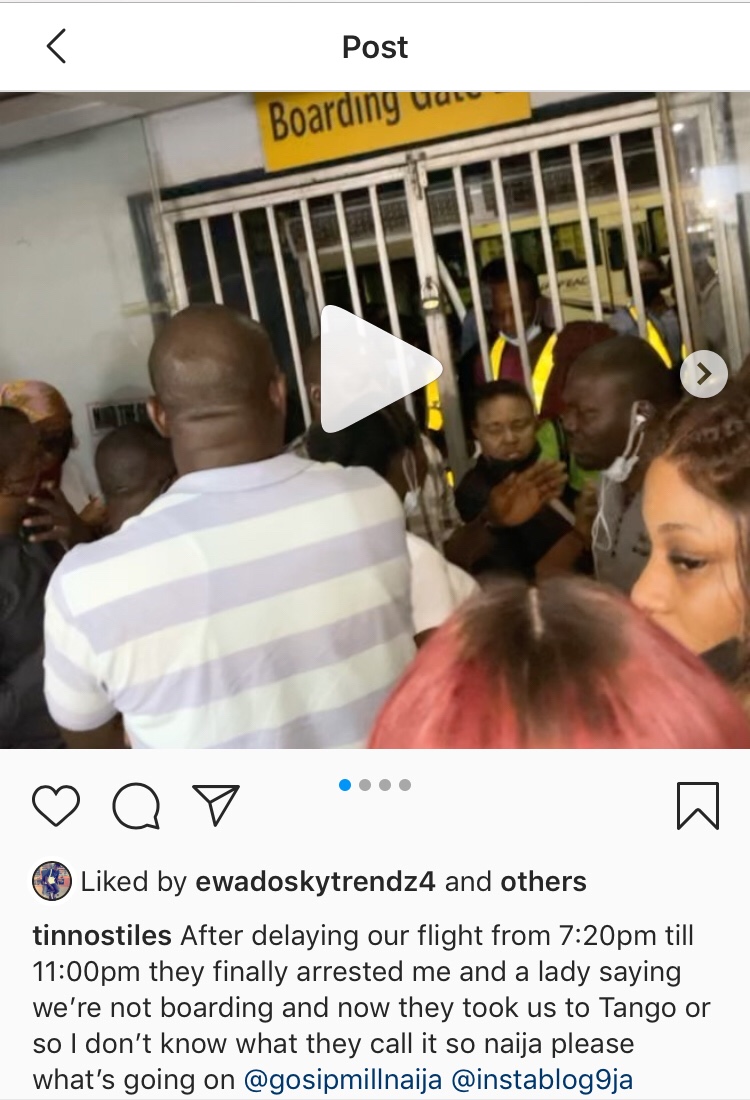 The post Airline passengers allegedly arrested for complaining about flight delay in Lagos appeared first on .

CHECK IT OUT:  BIG NEWS! Italian League Serie A Set To Introduce 5 Substitutions In One Match (See Details)