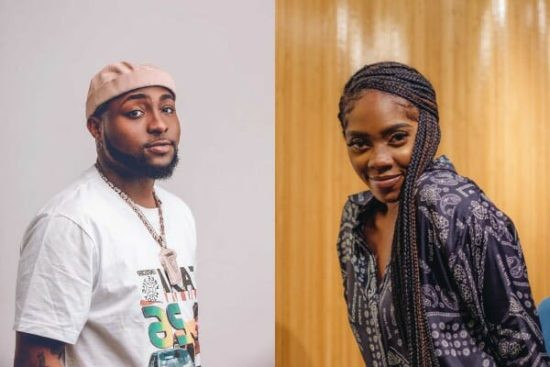 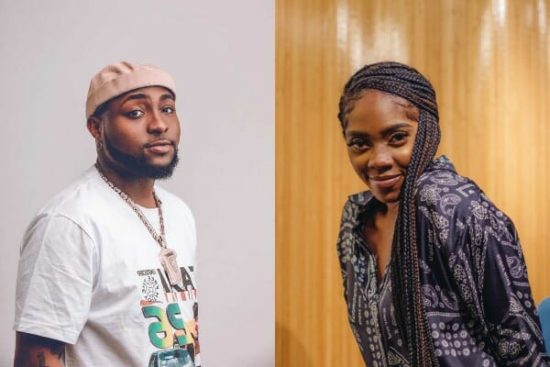 Tiwa Savage was overjoyed to run across a familiar person, as seen in the videos.

Tiwa was referred to be a Queen by Davido, who asked Benny to treat her as such. On his Instagram story, the DMW Label owner generously shared videos of Tiwa’s stunning iced wrist.

Tiwa wore an Audemars Piguet Royal Oak watch worth $56,995 on her left wrist, as well as three-tone diamond-encrusted bracelets.

Tiwa revealed that she may have bought the bracelet with Jam Jam’s school expenses.

Davido, ever her devoted friend assured her that she wouldn’t have to worry about money because he had her covered.

According to him, his first daughter, Imade, and Jamil are best friends who happen to go to the same school.

CHECK IT OUT:  I find inheritance distasteful and I won’t leave anything for my children — James Bond actor, Daniel Craig