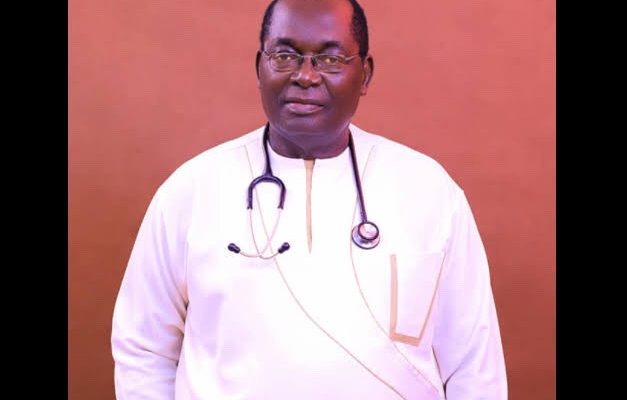 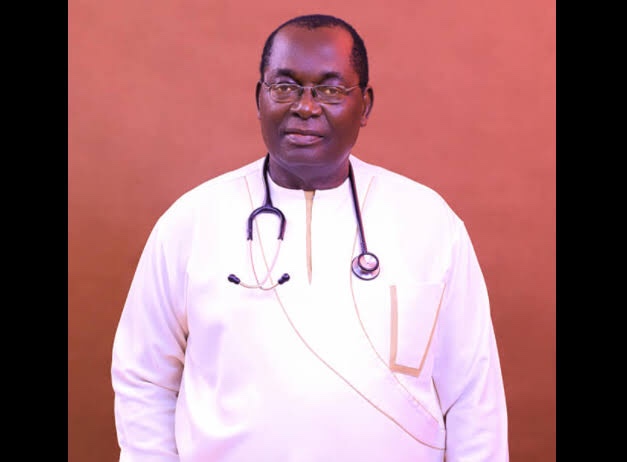 Obumneme, a son of the murdered Dr. Chike Akunyili has described how his father was killed by the yet-to-be-identified persons.

The medical doctor and widower of a late Minister of Information, Dora Akunyili, was killed on Monday evening when he was returning from a commemorative lecture in honour of his late wife, Dora.

The Police Command in Anambra State, where the incident happened, has vowed to unravel the brains behind the murder.

Speaking with the BBC Igbo, Obumneme said that his dad was shot in the face by gunmen who opened fire on his vehicle at Nkpor, Anambra State.

“His driver and a Police officer assigned to him also died in the shooting. A cousin survived and is being treated in hospital,” Obumneme added.

They were driving back from the town of Nsukka in Enugu state after attending a lecture hosted by the University of Nigeria to pay tribute to the late NAFDAC DG, Dora.

The post How My Father Was Murdered – Dr. Chike Akunyili’s Son appeared first on .

CHECK IT OUT:  I Will Break Toes To Serve My People – Seyi Makinde