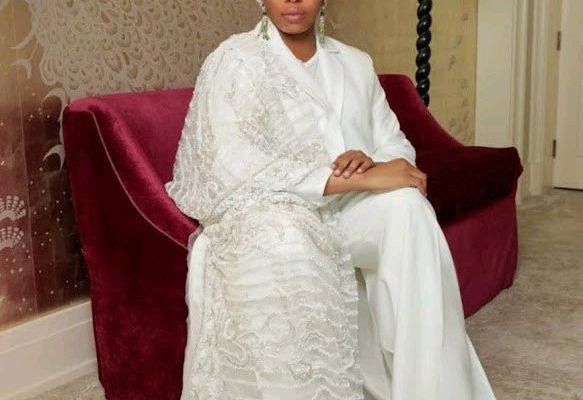 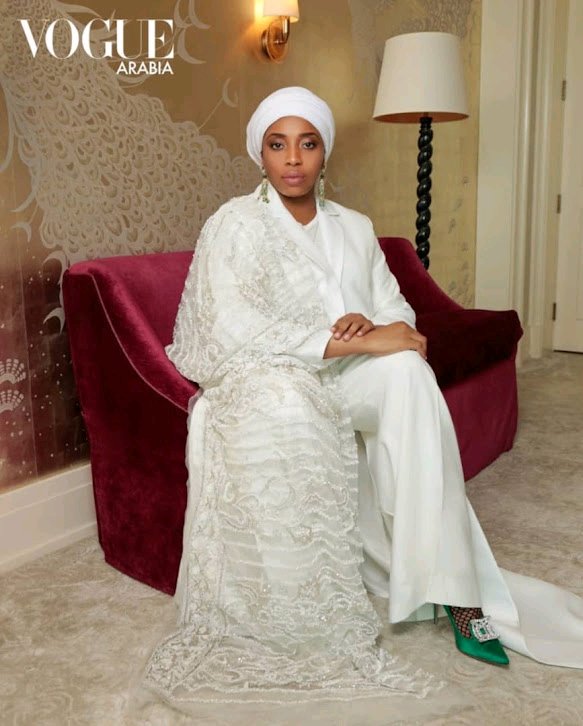 Queen Zaynab, former wife of the Ooni of Ife, Oba Enitan Ogunwusi has opened up about her divorce from the monarch and how it shaped her current work. 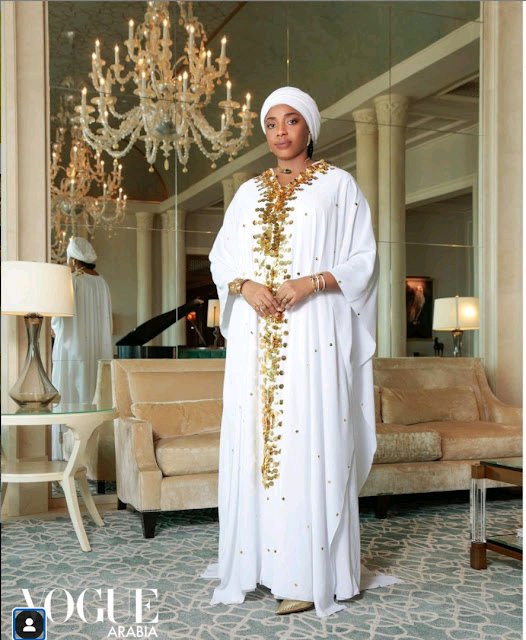 In an interview with Vogue Arabia, she said, “To be the first queen out of Africa to end my marriage with a king — interesting to hear that that’s considered a thing. It wasn’t easy to summon the courage for such a decision. I wanted to stand for what I believed in.

“My epiphany came at a moment during my separation from the King. I talked to myself, deciding to uplift all those who are downtrodden.”

On her namesake foundation founded in 2019, which is aimed at helping women achieve financial independence, offering young girls scholarships, and helping domestic abuse victims, she said, “I want to uplift all those who are downtrodden.”

CHECK IT OUT:  ASUU threatens to strike again