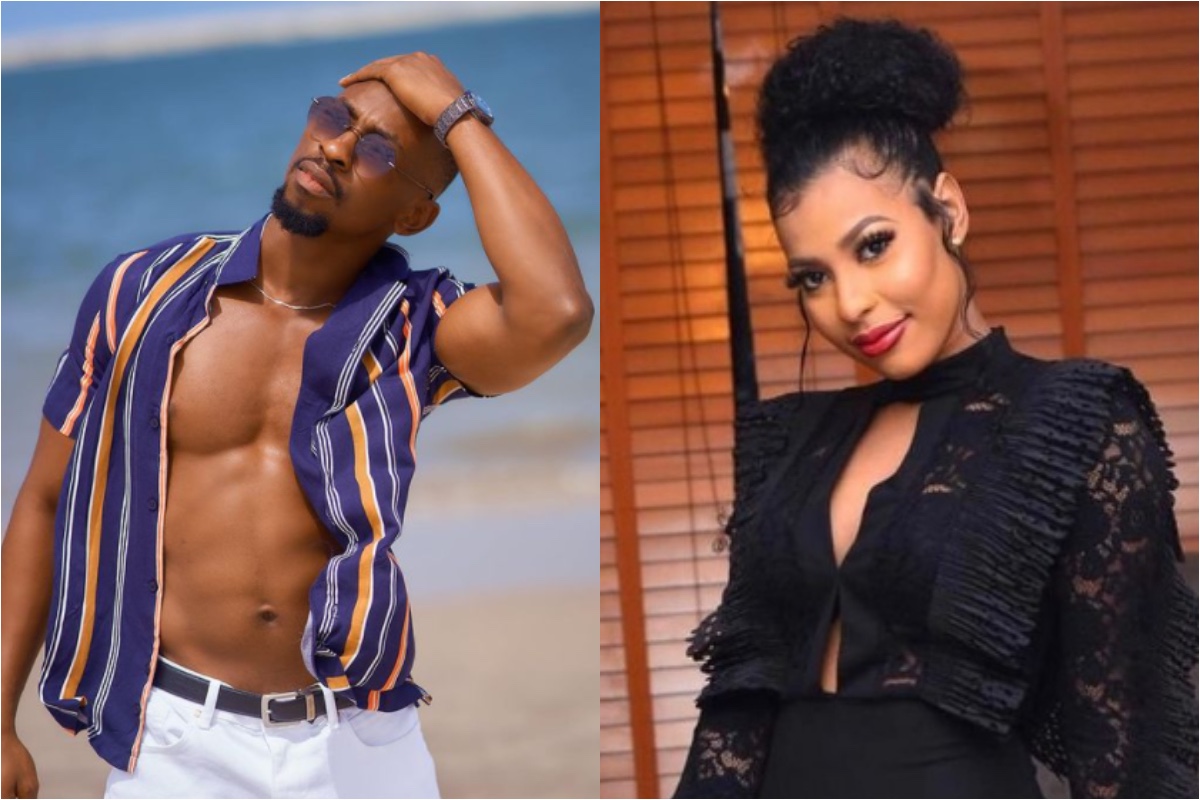 Saga and Nini used to be very close pals when they were in the Big Brother Naija house. Saga’s best friend was Nini. He showed interest in Nini several times but she declined, telling him she has a boyfriend outside the house.

In an interview with Dele Momodu, Saga disclosed that he has been finding it difficult to sleep at night. It appears Saga has become comfortable with sleeping close to Nini in the house that he is not comfortable sleeping alone.

We are still friends, just platonic friends. We don’t even get to talk as much because there is so much going on. To be honest, I’m missing her company. That one is even undeniable. It’s hard for me to sleep sometimes because we’ve been sleeping on the same bed for nine weeks straight.”

The post BBNaija: It’s Hard For Me To Sleep At Night Because Of Nini – Saga Says appeared first on .

CHECK IT OUT:  Wike vs Awara: Again, INEC Suspends Collation Of Results