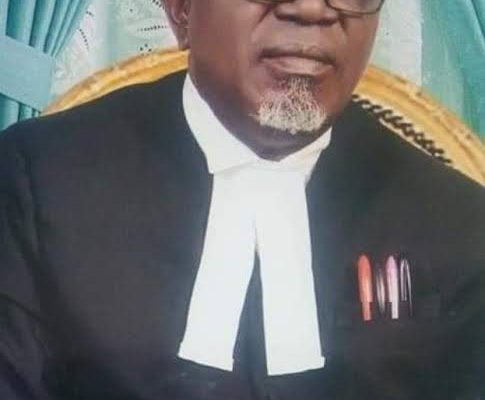 Posted By Udokabestluv On October 2nd, 2021 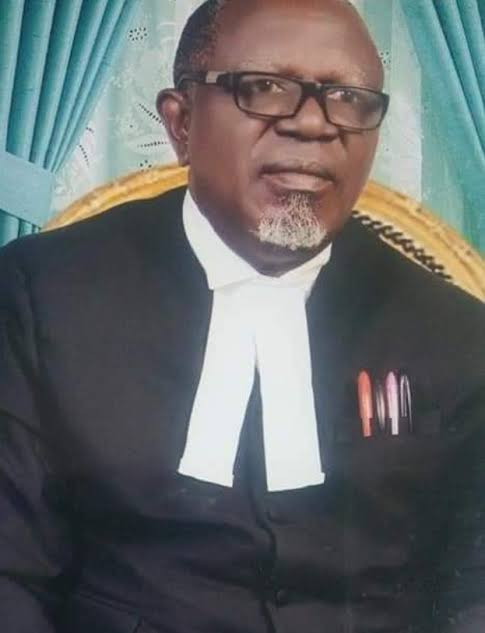 As I concluded my case at High Court 3 Nnewi, Anambra State today, I drove to the New Spare Parts Market to buy engine oil for my generator. Thereafter, I quickly proceeded to my country home to meet one of my errand boys, Mr. Anayo who had been waiting at the gate since 4pm to see me for some allowance.

After the traffic light junction, I decided to increase my speed to 80 kph, but lo and behold, a black Toyota Rav 4 suddenly appeared behind, trailing me. When I noticed that the car though old despite the model, 2010, had no number plate,I became very curious and suspicious. My first line of thought was that they could be either armed robbers who trailed me from the Access Bank ATM where I withdrew N20,000 out of which I had used 6k and 2k to buy PMS and engine oil respectively or some exuberant youths on alcoholic and drug spree.Whichever was the case, I decided to speed off far away from them since I trusted my turbo charged ride called “Terrorist Kid” new model 2018 model. In a twinkle of an eye I had cruised to 100kph, but the vehicle kept following up with a gap of less than 5 yards. I thought of driving into the Otolo Police Station, but quickly remembered that they had relocated to the CPS due to the fear of the unknown GU end. As I was contemplating what to do,the worst happened. As I slowed down to avoid the potholes at Orizu Petrol Station their car overtook me in a Gestapo style s in a James Bond movie and blocked both my car and an oncoming Range Rover sports 2020 model.
now”. I then said my last prayers and asked God to have mercy on me and accept my soul in paradise. One came to me and barked, ” Oga Judge, what are you doing to bring Nnamdi KANU out? I told him that I just came back from Abuja last week where I joined his defence team free of charge. He told me to continue and that God will bless me.

CHECK IT OUT:  A Man & The 2 Ladies He Was Carrying Die In An Accident In Sapele, Delta (Photos)

While two of them were interrogating the driver of the Range the other two were chanting “no Biafra, no election” while the one who with me told me to go and tell the politicians to stop wasting the lives of innocent youths who throng their meetings as they are ready to blow up any political meeting venue henceforth. After about ten minutes, he retreated to the Range and ordered the driver who introduced himself as a son of Igwe Orizu, Igwe Nnewi and the owner of the petrol station out of the car and returned his two phones to him.

As this was going on another team arrived with a Honda Pilot, forced a mab who was watching the drama afar in his car oblivious of the danger lurking behind him. The second group shouted that they were the backup squad.

Meanwhile as their eyes concentrated on the vehicles, I quietly reversed into the Obindu petrol station, left my keys in the ignition and scaled the dwarf fence into the cassava farmland nearby.

They later left with the four cars and the owner of the last car which they commandeered.

THANK GOD THEY DID NOT SEE ANY POLITICAL PARTY INSIGNIA ON ME AND MY CAR. MOREOVER, THEY THOUGHT I WAS A SECURITY AGENT TRYING TO ESCAPE FROM THEM, BUT WHEN THEY SAW ME IN MY LAWYER’S APPAREL, THEY BECAME FRIENDLY.I AM STILL IN SHOCK AFTER SO MANY HOURS AS MY BP WHICH SHOT UP TO 180 IS YET TO SUBSIDE.

ONLY THE ALMIGHTY GOD CAN INTERVENE ON THIS IMBROGLIO.

CHECK IT OUT:  Woman Forgets Her Baby Boy Inside A Commercial Bus In Imo (Video)

Today I confirm that these boys are armed to the teeth as I saw them korokoro wielding AK 49, Machine Guns, Antiaircraft missiles Russian made SMG, LA rifle and pistols. On particular boy of about 30 years who seems to be the leader had the ammunition belt rolled round his body like wrapper with two pistols by his trousers side pockets.