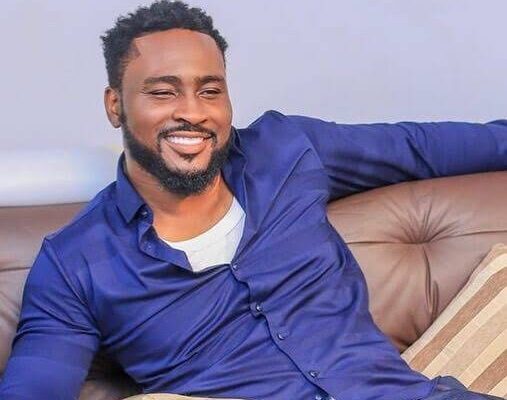 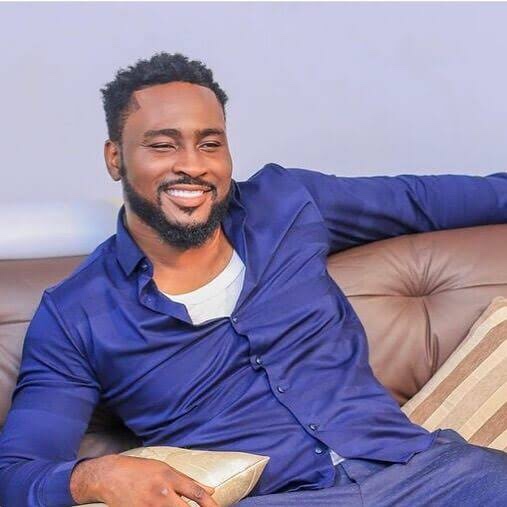 Big Brother Naija, BBNaija season 6 housemate, Pere has emerged as the second runner up of the reality show.

He was the fourth housemate to be evicted from the ‘Shine Ya Eye’ edition after Cross, Emmanuel and Angel.

This may come as a surprise to some viewers as Pere’s stay in the house was marred from being the wild-card to the twist last week which had him battle for top six with Angel.

Pere known as ‘The General’ was criticised during his reign as the head of house and how he spoke to the housemates.

However, this turned out in his favour as the last weeks in the house saw Pere mingle with housemates and get liked by viewers.

Although his journey to winning N90m has been cut short, Pere went home with a brand new car he won days ago from Innoson motors.

CHECK IT OUT:  Xenophobia: What Anambra Assembly Asked Buhari To Do For Air PeaceBoss