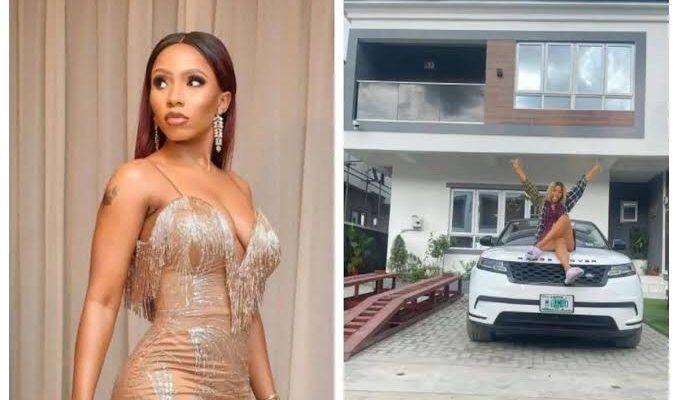 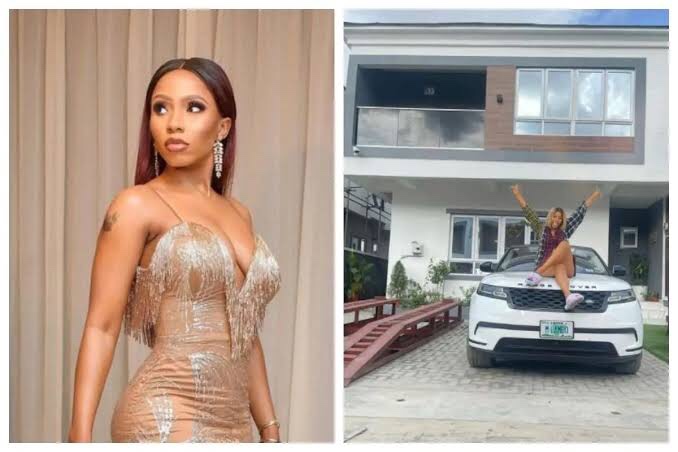 Reality TV star and multiple brand ambassador, Mercy Eke has taken to social media to highlight her achievements in life before her participation in the Big Brother Naija show.

Mercy Eke who won BBNaija season 4, called the ‘Pepper Dem’ edition revealed that she drove and owned 3 cars before participating in the show and they are namely, Toyota Matrix, Toyota RAV4 and Mercedes Benz Glk.

A follower identified as Niffyblizz also jumped in and made a case for her claiming that Mercy Eke built a house in her home town before going for BBNaija.

She came back again to affirm NiffyBlizz’s claims stating that building the house was his first project before she even though of buying a car and she expressed her appreciation to God for being so faithful to her.

Mercy Eke who recently celebrated her birthday in a lavish party pointed to the fact that charity begins at home and acknowledge the training her mum gave her.

The post Mercy Eke Says She Owned A House And 3 Cars Before Big Brother Naija appeared first on .

CHECK IT OUT:  VON DG Call On Oshiomhole To Resign Over Party’s Defeat In Rivers, Zamfara, Bauchi And Adamawa