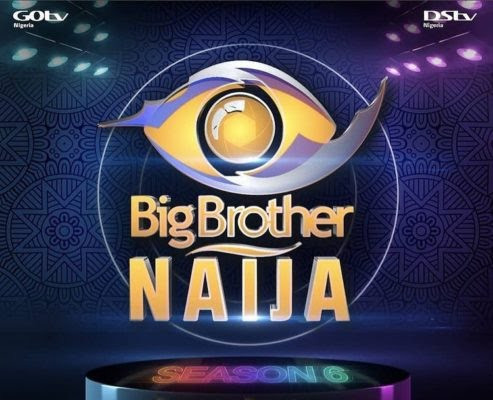 The just concluded sixth season of fan-favourite reality TV show, Big Brother Naija recorded a cumulative vote of over one billion from fans.

The staggering figure confirmed by show host Ebuka Obi-Uchendu comes amid the numerous criticisms that trailed the season as well as the change in voting pattern.

Recall that the show organisers announced weeks before the season started that there would be no paid voting as was the norm in previous seasons. As opposed to paid voting, fans were encouraged to support their favourites by voting on the organizers’ online platforms with more votes allocated to subscribers of their cable TV decoders.

Meanwhile, the ‘Shine Ya Eye’ season rounded up with an intriguing finale show on Sunday, October 3, with guest performances from Made Kuti, Ajebo Hustlers, Lojay and BBNaija alumni Avala and Laycon.

Unlike previous seasons, the ‘Shine Ya Eye’ season spotted six finalists and the much anticipated physical audience for the finale show.

Season six winner Whitemoney made a landslide victory with 47 % of fan votes. Another fan-favourite Liquorose came second place with 22.99% of fan votes while Pere and Cross came in third and fourth place respectively.

Whitemoney takes home N90 million worth of prizes including N30 million cash, a house and a brand new car.