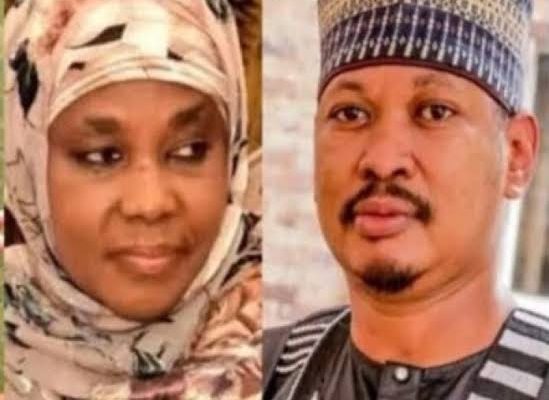 The Economic and Financial Crimes Commission (EFCC) on Monday evening, October 4, reportedly arrested Hafsat Ganduje, the wife of Governor Abdullahi Ganduje of Kano, over a bribery and land fr*ud case reported by her son. 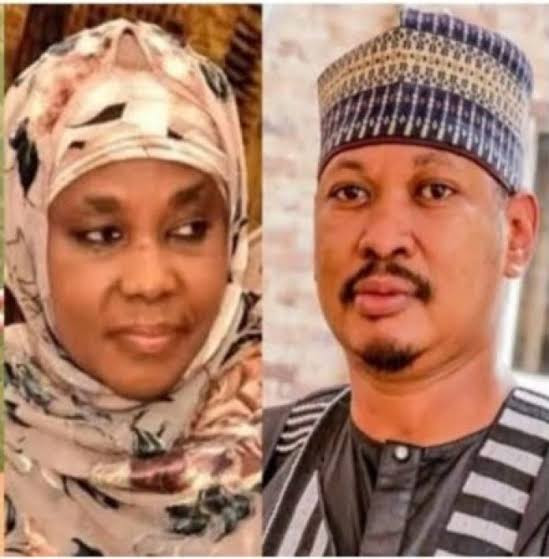 Premium Times reports that the arrest comes weeks after her failure to honour the anti-graft agency’s invitation.

Recall that Mrs Ganduje had earlier been invited to report to the EFCC’s Abuja headquarters on September 13, but she did not appear and the EFCC then thre*tened to arrest her. Sources close to her later said she travelled to the UK at the time to attend the graduation ceremony of her son.

Investigators are questioning Mrs Ganduje over allegations relating to land fr*ud in a petition by her own son, Abdualzeez Ganduje. A person, who has the knowledge of the arrest but asked not to be identified, said “she was arrested this (Monday) evening.”

Abdulazeez had dragged his mum to the EFCC, sources familiar with the matter said to PremiumTimes suggesting a pattern of corruptly using family access to power for private enrichment.

According to sources who saw Abdulazeez’s petition, he reported that he was approached by a property developer to help facilitate the acquisition of some plots of land in Kano with some hundreds of thousands of US dollars and at least 35 million Naira as “facilitation commission”.

PremiumTimes reports that Abdulazeez said he paid the sum in dollars to his mother, Mrs Ganduje. “But three months later, (the property developer) discovered that the plots of land he wanted and had paid the first family for had been allocated to other buyers and he then requested to be refunded,” one source added.