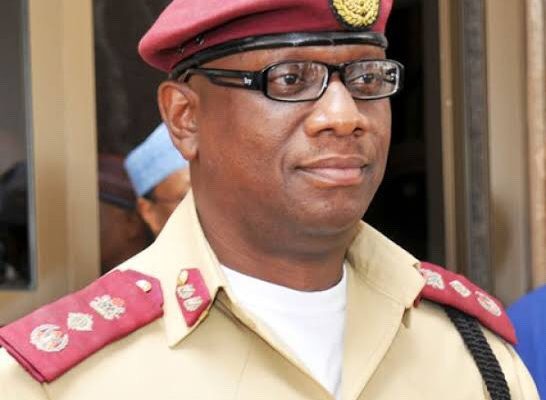 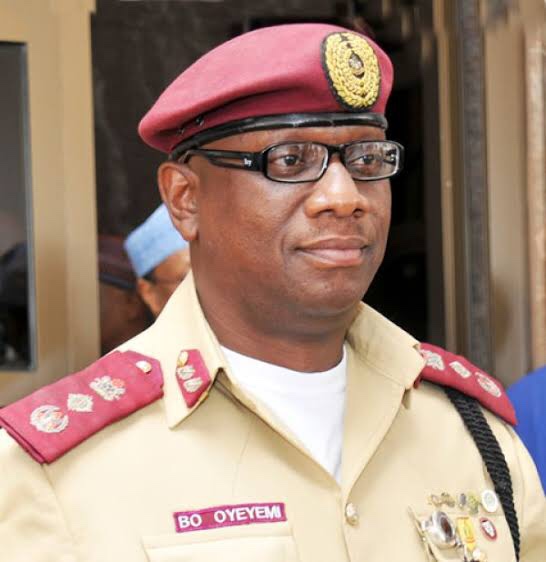 The Federal Road Safety Corps (FRSC) has advised against travelling by night, citing the deplorable state of most federal roads and increasing insecurity across the country.

The FRSC Sector Commander in Kogi, Solomon Agure, made the assertions in a statement on Monday, October 4, in Lokoja, the News Agency of Nigeria (NAN) reports.

Mr Agure said no good road experience could come out of speeding, overloading, use of phone while driving, use of mechanically deficient vehicles, failure to use seatbelt and safety crash helmet, and several other road use infractions.

He said arrangements had been made for the commencement of 2021’s Ember Months and Operation Zero Tolerance to Road Traffic Campaign in Kogi.

He said that the campaign would be carried out under the theme: “Maintain Safe Speed, Avoid Night Travels And Enjoy Quality Road Experience”, and that the safety corps would be on the lookout to enforce strict compliance to laws and orders on the highways.

Mr Agure said there would be high visibility of the corps on the roads across the state toward achieving the goals of the operation from now till middle of January, 2022. He said that the command was planning to deploy over 800 personnel, 20 patrol vehicles, four ambulances and heavy tow trucks for control of traffic.

“It aims at ensuring route lining, clear obstruction and respond to distress calls for all to have maximum road use experience during and after the period,” he said.