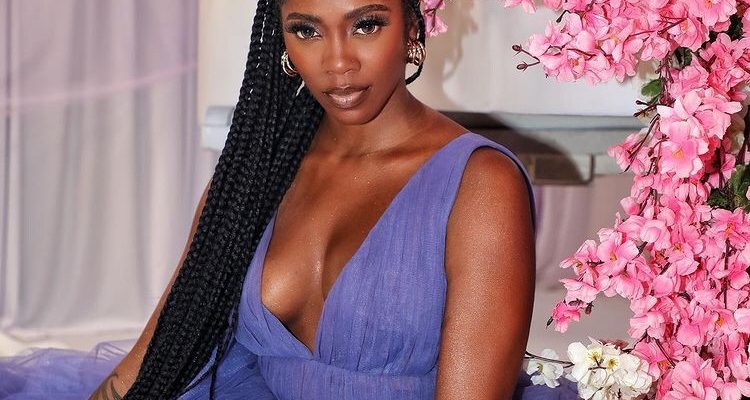 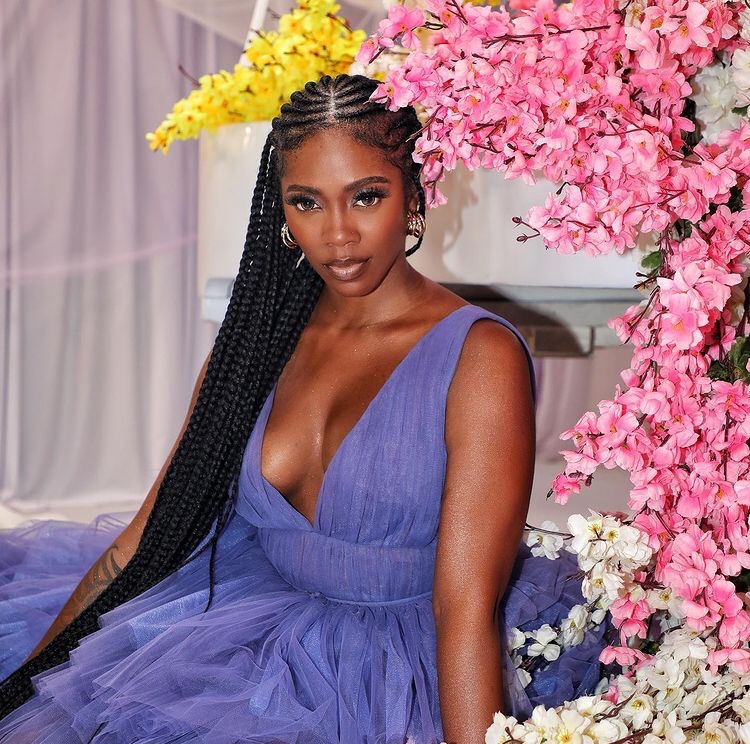 Popular Nigerian singer, Tiwa Savage has revealed that she is being blackmailed over a sex tape she did with the guy she’s currently dating.

The Afro Beats singer said this during an interview with power105.1 host, Angie Martins in NewYork.

According to her, her road manager sent her the sex tape which the supposed blackmailer forwarded to him.

She further revealed that both her and the guy she’s currently in a relationship with panicked about it.

However, she noted that after some thoughts, she decided that she won’t pay a dime to whoever it was, adding that nobody can defraud her for doing something that’s natural.

“So I got into my car after an interview and my road manager calls me and be like Tiwa check your WhatsApp messages.

“I opened them and saw a sex tape of me and the guy am currently dating calls me back to say someone sent it to him and the person is threatening to release it if a ransom isn’t paid.

“At first I panicked, even the guy I’m dating panicked too. But then after some careful deliberations I said I won’t pay.

“What if they release it even after I have paid or even come back two months later to request for another ransom?

“That’s what I asked myself. I was like they should go ahead and release, nobody will make me pay for doing something that’s natural,” she said.

The post Tiwa Savage reveals she is being blackmailed over a s3xtape of her and her boyfriend appeared first on .