The Federal Government has budgeted the sum of N104,532,705 for its fight against fake news, hate speech, banditry, and others. 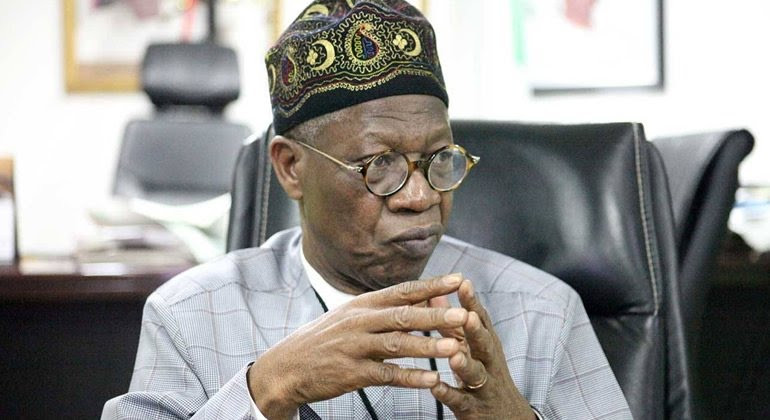 Punch reports that the money was allocated in the 2022 appropriation budget presented to the National Assembly by President Buhari on Thursday, October 7.

According to the budget documents, N55,642,215 would be used for “Special enlightenment campaign on Government’s Programmes and policies, testimonial series to gauge the impact of government policies on the citizenry.

The budget further stated that the sum of N48,890,490 would be used for “quarterly interaction with foreign media and PR lobby.