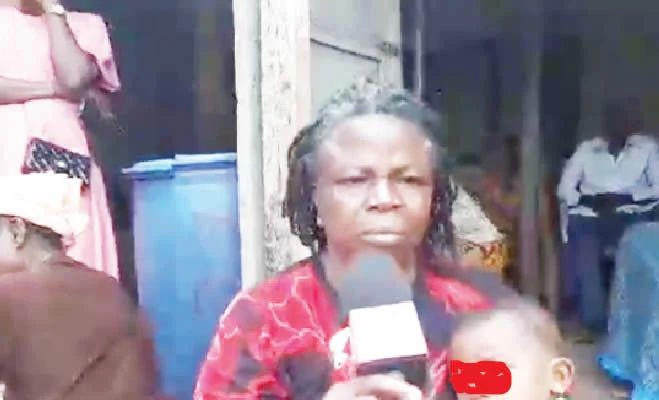 Posted By Udokabestluv On October 13th, 2021

Tragedy struck in Ugbo Paul, a suburb of Abakpa Nike, in the Enugu East council area of Enugu State, following the death of three family members and their maid after eating a meal suspected to have been poisoned.

PUNCH Metro gathered that only a nine-month-old baby girl of the family survived the tragedy, as she was not fed with the food.

The victims were identified as the head of the family, Mr Lawrence Chukwu; his wife, Chizoba; their daughter, Nazareth; and the maid, Ukamaka.

A neighbour, Mrs Dominic Gloria, told our correspondent that the family went to bed on Friday without any incident. 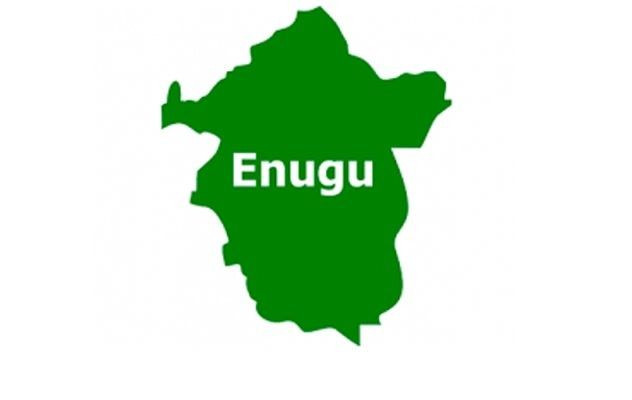 “We woke up on Saturday morning and found the family members struggling for life. We didn’t know what was wrong with them and they were immediately rushed to the 82 Division Army Hospital. Later that day, their maid died.

“After a series of tests, we learnt that the food they ate before they went to sleep on Friday night was contaminated with a poisonous substance. Unfortunately, all efforts to save them failed, as the man and his wife died on Saturday, and on Tuesday morning, their two-year-old daughter equally died,” Gloria added.

The mother of late Chizoba, Mrs Elizabeth Nwankwo, confirmed the incident to our correspondent on Tuesday.

She said she received a phone call on Saturday after the maid died.

CHECK IT OUT:  "I can't settle for less. If you don't have money back off" - Nigerian woman tells men

While lamenting the tragedy, Mrs Nwankwo said the remains of her grandchild had been taken to her home town in Ameta Mgbo, in the Awgu LGA of Enugu State for burial, while the bodies of the couple were in a morgue.

She said the hospital informed her that the food the family ate before going to bed was contaminated with a poisonous substance.

Nwankwo appealed to Nigerians to come to her aid to take care of the family’s only surviving child.

The state Police Public Relations Officer, ASP Daniel Ndukwe, said he had no such information.

He had yet to do so as of the time of filing this report.