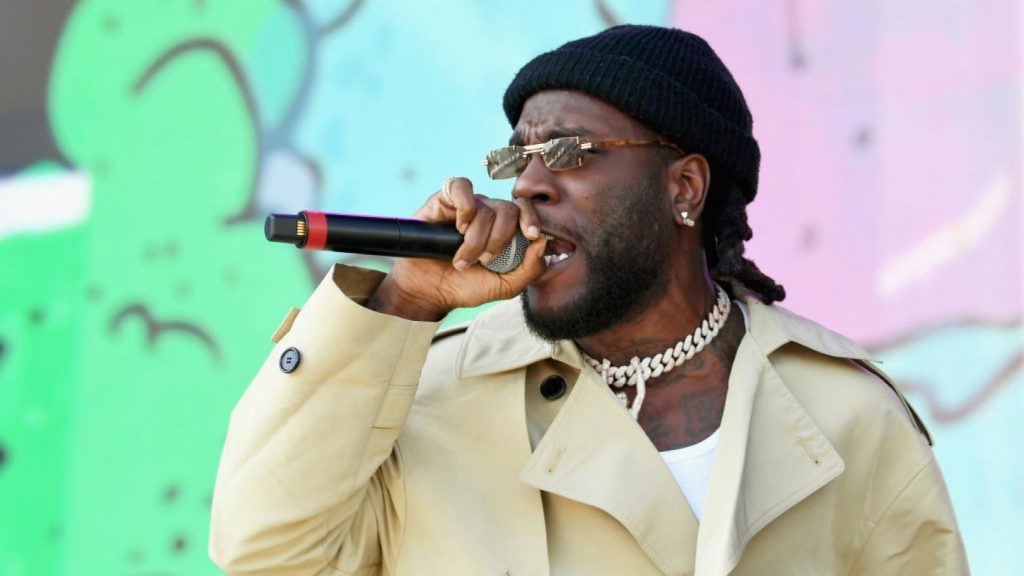 Popular Nigerian music star, Burna Boy has said that hypocrisy is why marijuana is yet to be legalised in Nigeria.

Marijuana (also known as weed) is still illegal in Nigeria, although it hasn’t stopped its use by some people in the country.

Burna Boy during a conversation with Home Grown Radio in Los Angeles, opined that everyone smokes weed in Nigeria but does not want to be seen with it.

The Grammy award-winning singer also said that misconception around weed is another reason it has not been legalised in Nigeria.

According to him, legalizing Marijuana is just a topic no one wants to talk about yet many smoke it.

When asked about legalizing weed in Nigeria, Burna said, “It’s not a zero- tolerance. It’s like everybody does it, but no one wants to be the one that is seen talking about it. It’s just kind of hypocritical out there.

“They try to make it seem like if you smoke weed you’ll just go mad in Nigeria. Everybody smokes it,it’s just a topic no one wants to talk about,” Burna Boy said.

“No one wants to talk about it; everybody is cool. Nobody wants to make it a thing to advocate for legalization of weed,” he added.

Burna Boy noted that he likes visiting Los Angeles because weed is free in the state and that the best ones are found the city.

The post Burna Boy wants weed to be legalized in Nigeria appeared first on .

CHECK IT OUT:  Let’s Learn! I Bet You Don’t Know This Top 4 Tricks On Google Search Engine