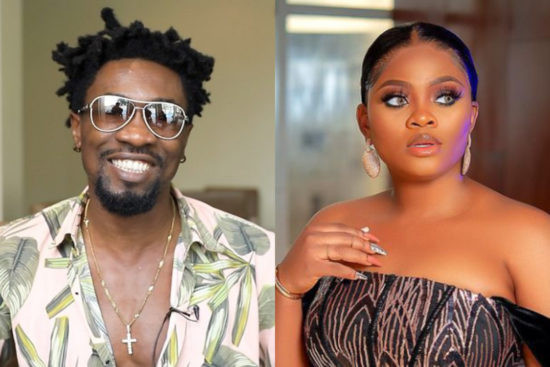 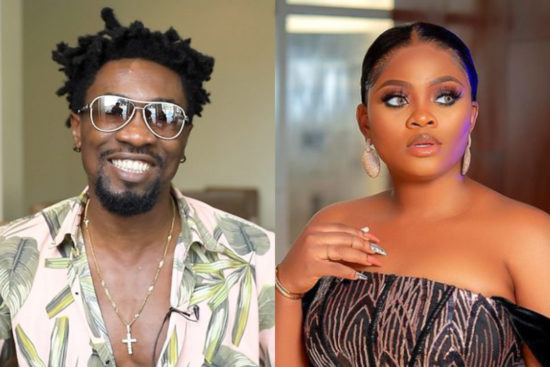 Big Brother Naija star and actor Boma has ignited the anger in netizens after he said he does worst with other people’s wives on movie sets.

It would be recalled that former housemates Boma and Tega made headlines for weeks after their escapades and eviction from the Big Brother Naija house. It seems male housemate Boma has no regrets despite the attacks and trolls on social media.

In a new interview with media personality Chude Jideonwo, Boma disclosed that what happened between himself and Tega was nothing because he does the worst with other people’s wives on a movie set.

“I’ve been on set and I’ve done the same actions or even worse than that. Not sex because I didn’t have sex with Tega, but I’ve kissed, I’ve romanced people, I’ve played romantic scenes with people’s wives and people’s girlfriends or whoever they were. I’m not the casting director. I didn’t choose who to be my partner.

Bro, I won’t lie to you it was a show. That’s someone that asked me when I left the show without me even knowing what was going on, we are all going back to our families. I’m going back to my girl. Oh yes, I have a girlfriend and nobody still knows, how private can one be?”

The post I’ve done worse with people’s wives – Boma brags over encounter with Tega on BBNaija appeared first on .

CHECK IT OUT:  ‘Man United Are A Worse Team Under Solskjaer’- Jose Mourinho Speaks Out
(Visited 23 times, 1 visits today)