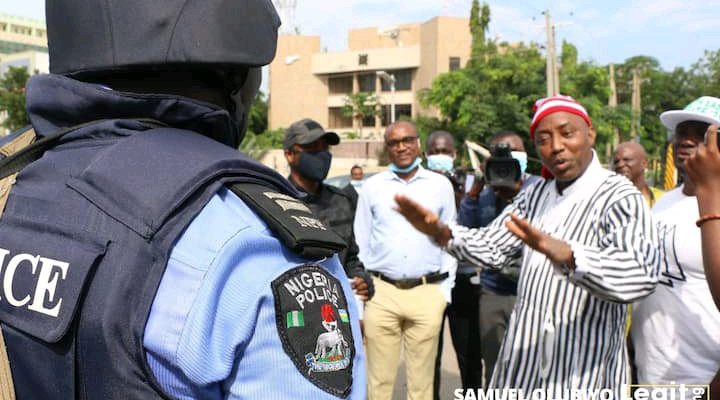 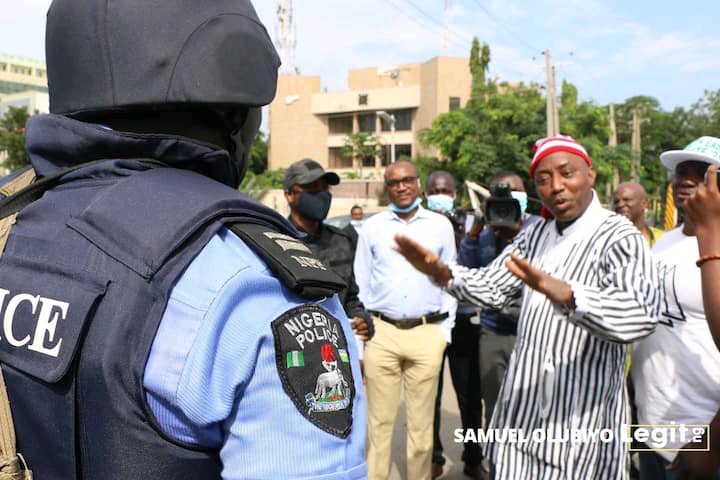 Prior to the commencement of Nnamdi Kanu’s trial at the Federal High Court in Abuja, there was mayhem at the venue following the activities of some hoodlums on Thursday, October 21.

The Nation reports that while Sowore was discussing with security agents at the entrance, he was attacked by at least 20 thugs who rough-handled him and left the scene.

This started when the publisher of Sahara Reporters, Omoyele Sowore, tried to gain access into the court chamber where the trial is to be held.

The ugly development caused serious tension and confusion as those who witnessed this expressed anger over the fact that the hoodlums had free access to Sowore.

Before the attack, the activist was heard saying:

“A courtroom is not complete except people are there to witness proceedings. I want to sit right in front of the judge and witness it all.
“They have assured us that Kanu will get justice. He is my friend and I should be here. But the security agencies are still not allowing me in.”

CHECK IT OUT:  TEAM NEWS! See The Youngsters Man United Will Use For Europa League Clash With Astana