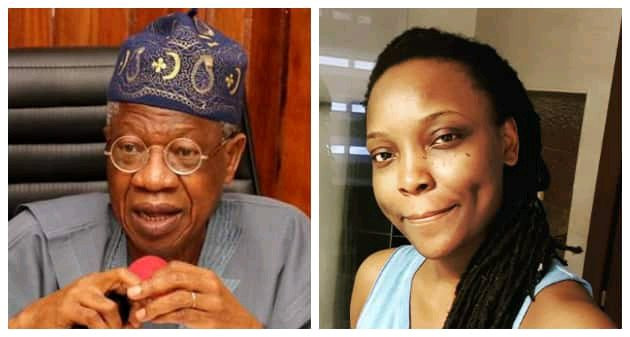 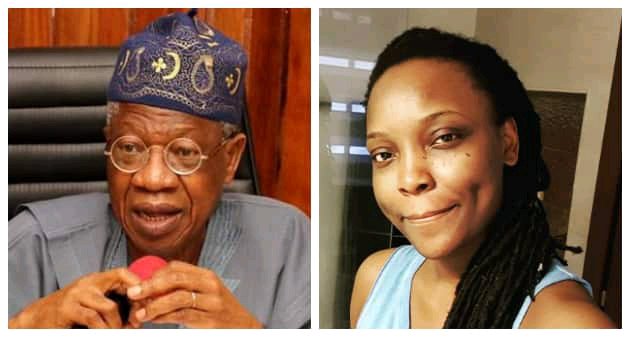 Disc Jockey Obianuju Catherine Udeh (aka DJ Switch) has been referred to as a Run-Away DJ by the minister of information and culture, Alhaji Lai Mohammed.

In his statement on Wednesday, October 20, in Abuja, Mohammed, during a press briefing titled The First Anniversary of The Phantom Massacre at Lekki Toll Gate, stated that claims that there were killings at the venue exactly one year ago are false.

“The testimony of ballistic experts before the Judicial Panel of Inquiry in Lagos contradicts the tales by the moonlight by Amnesty International, CNN, a runaway DJ, and their ilk.”
The minister insisted that the said ballistic experts are not alone in reaching that conclusion as their findings were also backed by a report from the United States (US) Department of Justice.

CHECK IT OUT:  “If Your Husband Finishes Cheating, Give Him Food” – Coach Advises As Simi Reacts