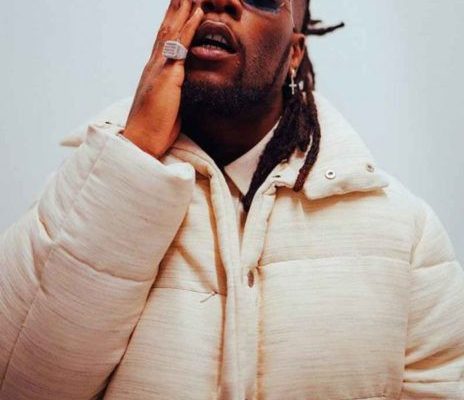 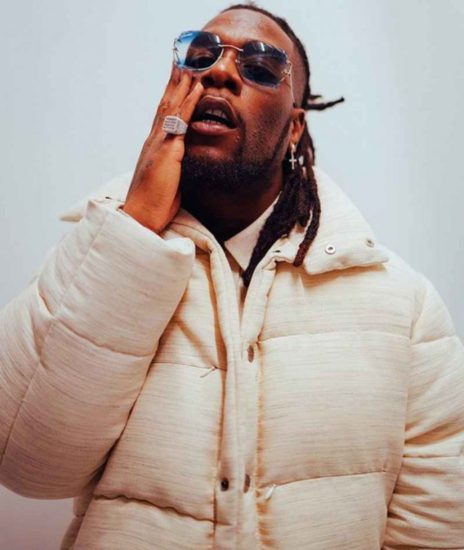 Grammy award-winning singer and songwriter, Burna Boy has decided to give fans a glimpse of his new look which he believes give him the appropriate display of his age.

Burna Boy has continued to dominate the entertainment industry, dishing out hit tracks and collaborations with top artists in the music industry.

As fans continue to enjoy his music, Burna Boy has ensured that his social media platforms are used to broadcast his lifestyle to the world.

This move continued some hours ago when Burna Boy took to his Instagram story to show the world that he has decided to cut off his beard.

Burna Boy has become popular for rocking beards for the past few months and he took a bold decision of cutting it off.

The multi-talented singer noted via the caption of the video that he now looks like his age. Burna Boy is currently 30-year-old.

CHECK IT OUT:  Anyone Operating From PDP HQ Is Talking Nonsense — Femi Adesina