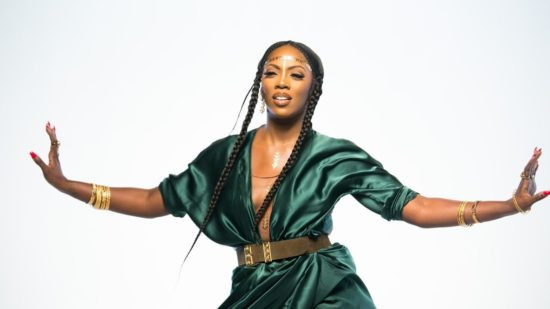 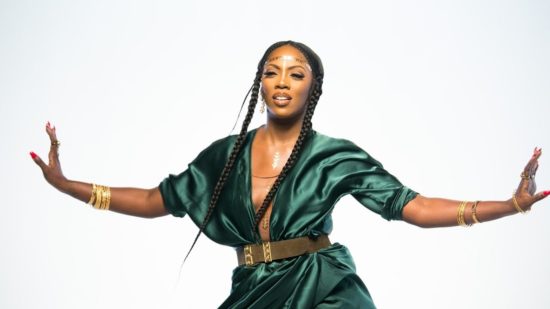 Popular Nigerian singer, Tiwa Savage, has broken her silence after the leaked sex tape with her boyfriend finally surfaced online.

Recall that Tiwa had disclosed she was being blackmailed with a sex tape of her and her boyfriend.

Few days after she made this known, the sex tape leaked on Monday night.

Following the release, the singer received serious criticism and bashing from Nigerians online.

While some opined that it was a publicity stunt that went wrong, others expressed disappointment in the afrobeat singer.

Also, Daddy Freeze, while reacting to the incident, revealed that it would be hard to still retain the respect he had for the singer.

However, in a recent post via her Instagram account on Friday, Tiwa Savage shared a cryptic message, noting that she will never speak of the incident again.

“Change that sh*t to the game and never speak on it again,” she wrote.