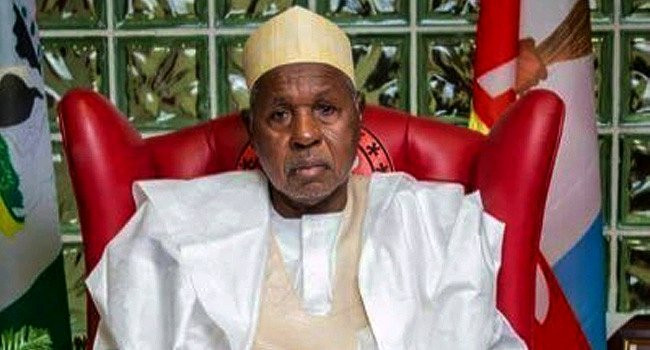 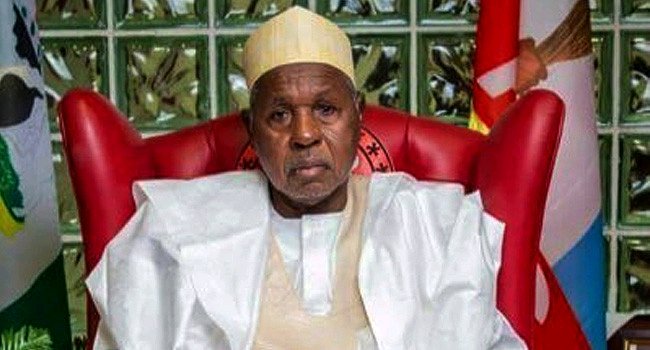 Katsina State governor, Aminu Bello Masari, has urged the Federal Government to declare a state of emergency on the nation’s security.

Katsina is one of the epicentres of banditry and kidnapping in Northern Nigeria.

While speaking at the opening of a meeting of Conference of Speakers of the Legislature from the 36 states in the country on Saturday, October 23, Governor Masari said that the security agencies were doing their best in efforts at tackling the state of insecurity nationwide but that the Federal Government ought to adopt more measures towards resolving the problem.

”The Federal Government should declare a state of emergency on the nation’s security. The security agencies are doing their best to curtail the state of insecurity in different parts of three country but more needs to be done to check activities of bandits and other criminal elements across the country.

CHECK IT OUT:  Do You Agree? Why I Bought A Private Jet – Rev. Lucy Natasha Reveals