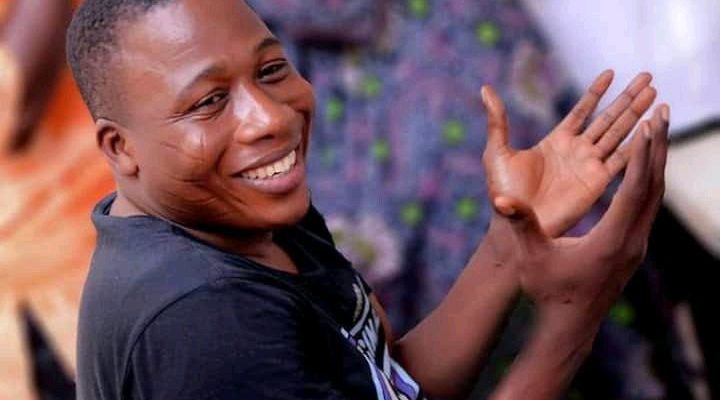 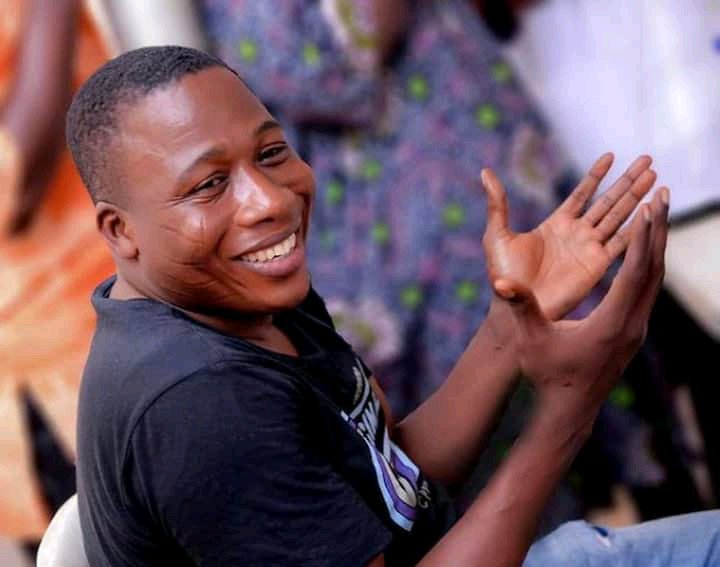 Chief Yomi Alliyu (SAN), one of counsel to Yoruba nation agitator and self-acclaimed activist, Sunday Igboho, has reacted to the recent claims made against his client.

In another report by Vangaurd, AlliYu on Friday, October 22, stated that the money transferred to Abbal Bako and sons owned by Abdullahi Umar is a mere conjecture

Recall that Abubakar Malami, the Attorney General of the Federation (AGF) and minister of justice on Friday, October 22, said financiers of Igboho have been uncovered.

Aliyu in a statement faulted the claims made by Abubakar, saying what the minister’s claims are not hard fact, The Punch reports.

He went on to add that transferring money to bureau de change to buy dollars is what is done by every businessman of our Igboho’s calibre.

While berating the minister, Igboho’s lawyer challenged Abubakar to name the lawmaker who allegedly sent money to the activist for terrorist act.

According to him, his client up till date hasn’t been prosecuted or found liable for any criminal act or terrorism.

“Our attention has been drawn to a text press conference by the Hon Attorney General and Minister of Finance wherein he fruitlessly tried to paint our client and those patronising his car trade as terrorists and/or financiers of terrorists.

The picture the learned AGF wanted to paint is that our Client is being financed by Abdullah Umar allegedly involved in terrorists financing. Who is now financing who?