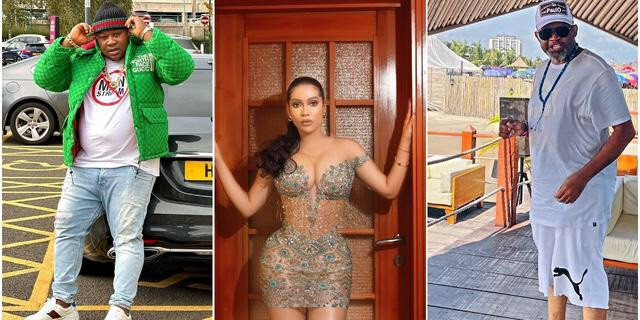 The husband snatching allegation levelled against BBNaija’s Maria may have gotten worse after the owner of her former management, Paul O, slammed socialite, Cubana Chief Priest.

It didn’t end there as he went on to share the phone numbers of Cubana Chief Priest, a move many described as being petty. 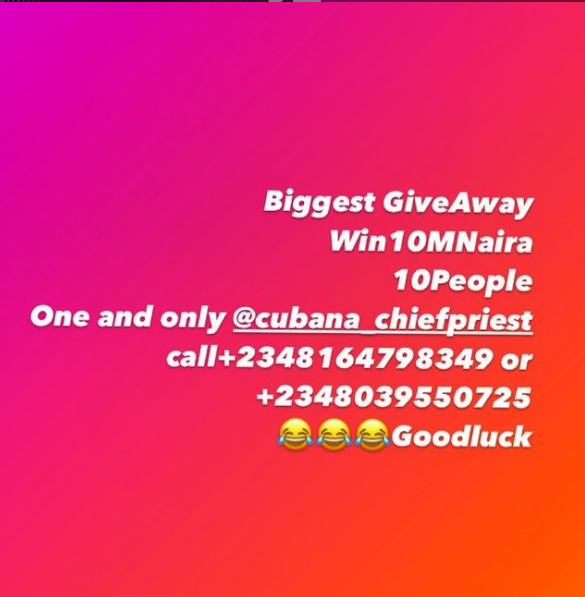 CHECK IT OUT:  “She associated with Naira Marley and got arrested”- Zlatan Mocks Funke Akindele