“No man is bankrolling me” – Maria claims amidst husband snatching drama - NaijaCover.Com
Skip to content 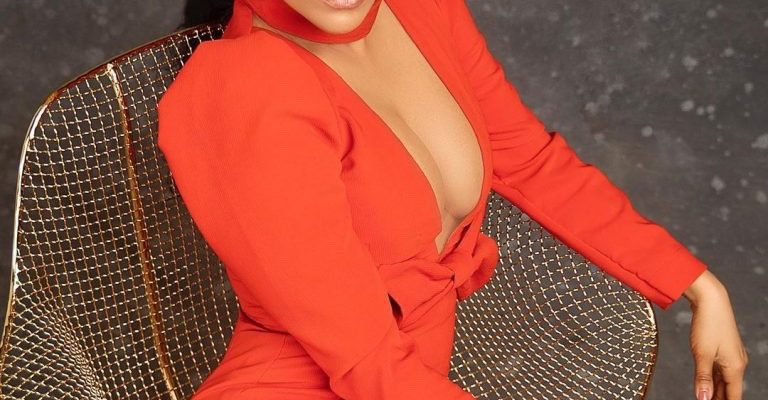 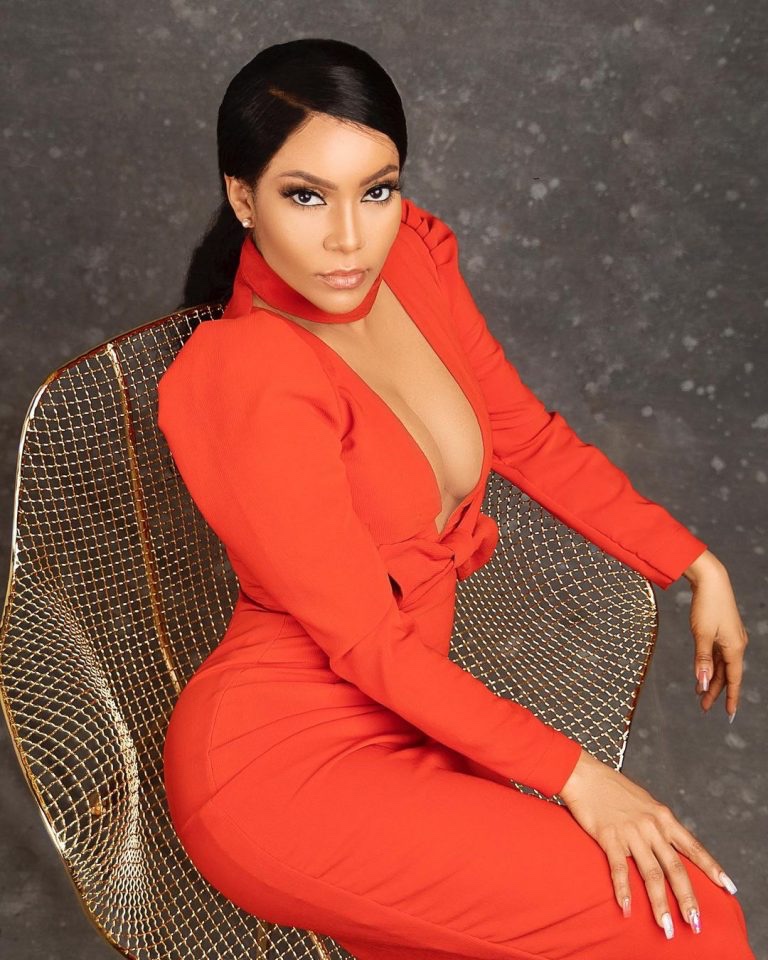 BBNaija season six reality star, Maria Chike has said that she’s not been bankrolled by a man despite claims that she has snatched Cubana Chief Priest’s sister husband.

Maria has been trending on all social media platforms after Cubana Chief Priest called her out on his official Instagram account.

Cubana Chief Priest took to the video and photo-sharing app to lash out at the reality star, stating that she has snatched his sister’s husband.

In reaction, Maria in a new interview stated that no one is bankrolling her. According to the beautiful screen diva, she has been working since the age of 16.

Maria during the interview stated that she was working while in university and her success in life does not come as a result of men she has come in contact with.

Not leaving any stone unturned, Maria added that she pays her rent and looks after herself.

The post “No man is bankrolling me” – Maria claims amidst husband snatching drama appeared first on .