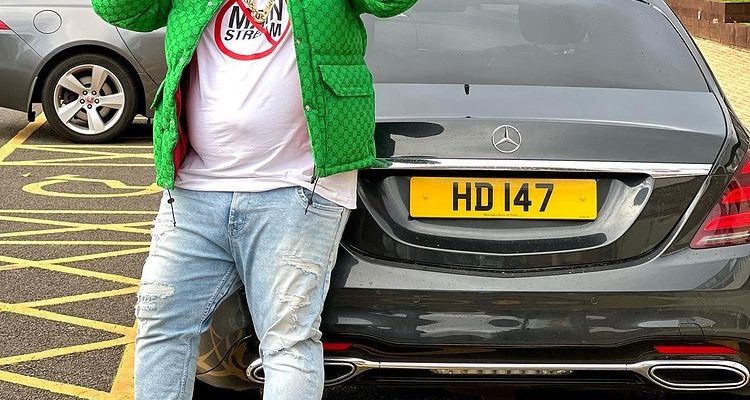 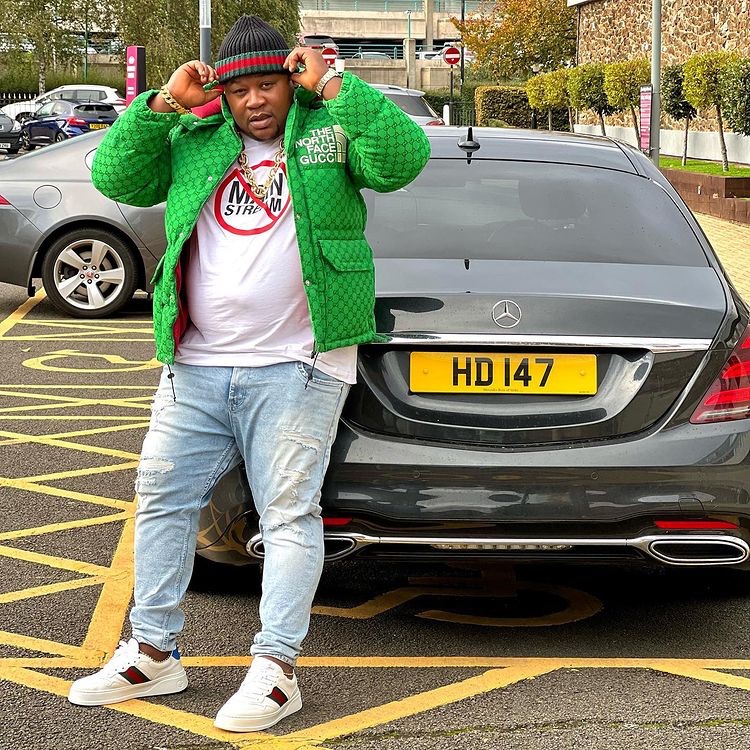 Celebrity barman, Cubana Chief Priest leaks the chat between popular reality star, Maria Chike, and the wife of her lover whom she had threatened.

This is coming hours after the biracial reality star noted on her Instastory, ‘If I can’t have you, nobody can,’ after being called out for having an affair with a married man. 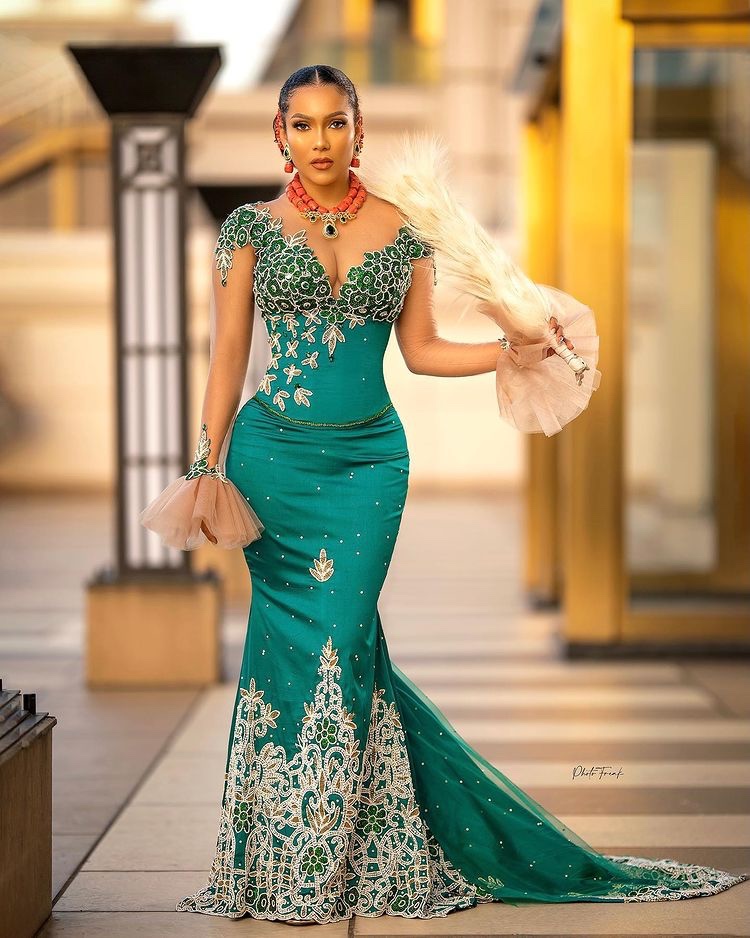 Cubana Chief Priest, in a recent post once again called out the reality by revealing her chats with the embattled wife of her lover whose marriage is on the brink of collapse.

In the chat, Maria apologized for the drama brought upon the family while assuring the woman that she was ready to give up the affair just so the marriage can go back to what it was.

Sharing the snapshots of the chat, Cubana Chief Priest wrote, “Side Chick Dey Message Madam Dey Advice Am, Maria You Get Mind Shaaaa.” 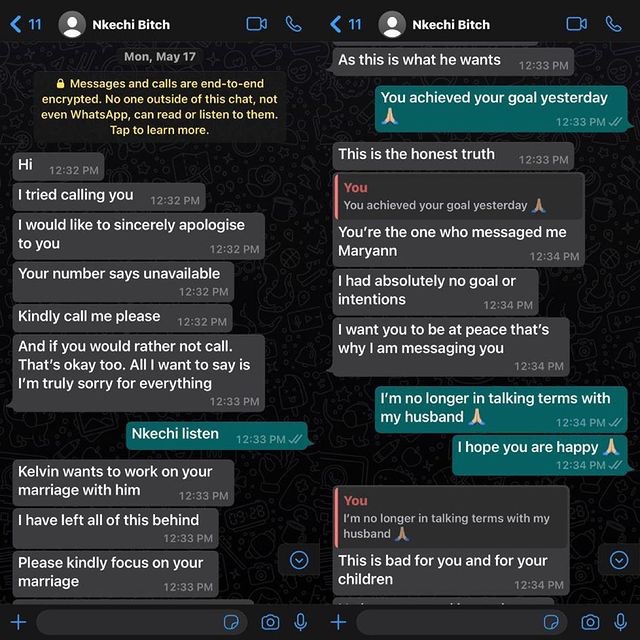 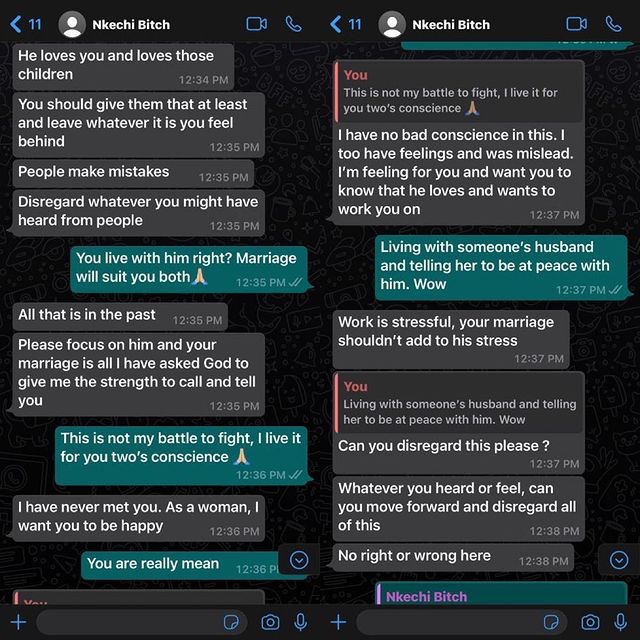 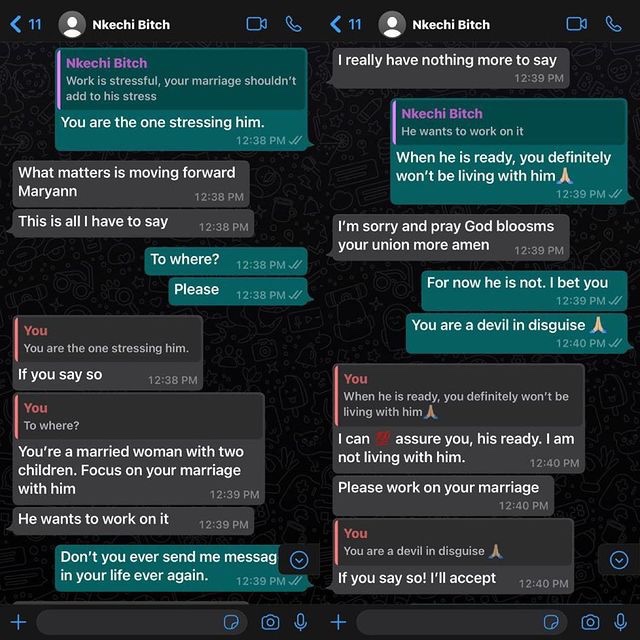 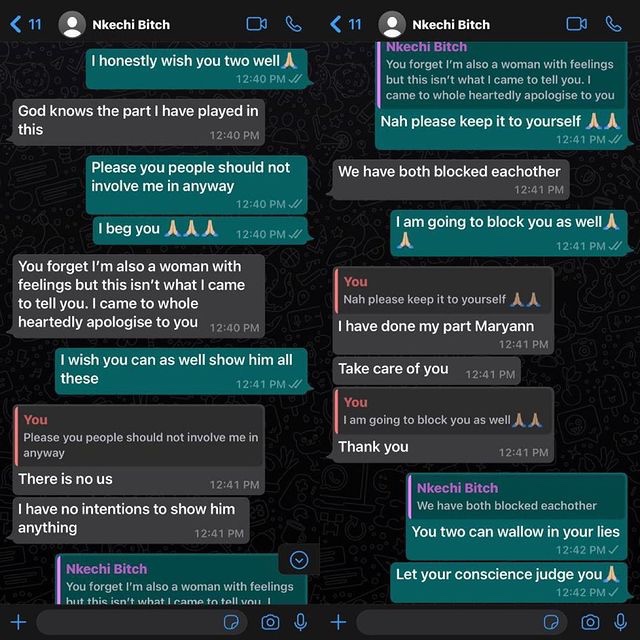 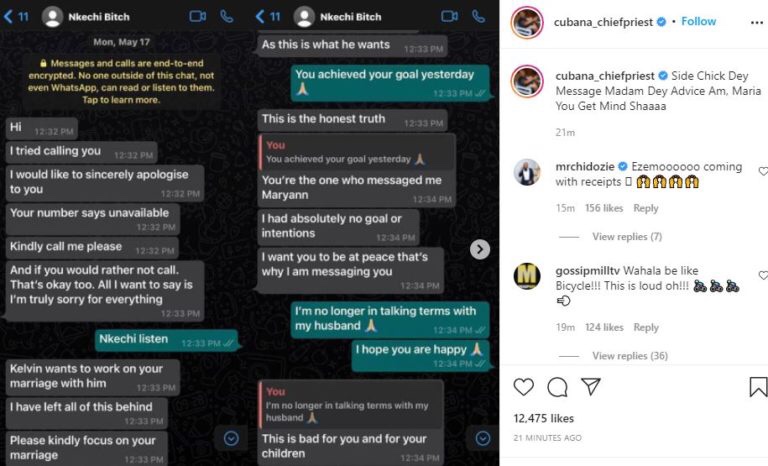 The post Side Chick Saga: Cubana Chief Priest shares screenshots of chat between Maria and Kelvin’s wife appeared first on .