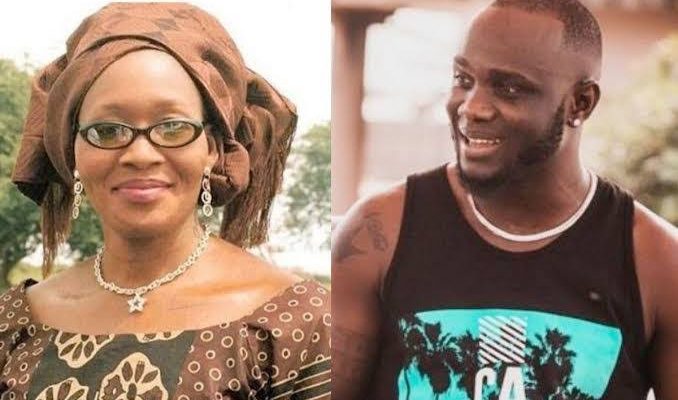 Journalist, Kemi Olunloyo in a just deleted tweet dragged the late Obama DMW over the comments he made when “Made in Lagos” album was released.

The late Obama took to his instagram page last year when the album was released to call it trash.

This has now sparked interest in the Journalist as she said:

A year ago Wizkid dropped Made in Lagos album, late Davido’s associate Obama DMW called the album “wack”. Today Ayo Balogun is currently on 7 billboards charts and possibly 3 Grammy nominations. Obama is 6ft under, be careful of hateful moments in life.