Wizkid announces that his next album will be titled “More Love, Less Ego” - NaijaCover.Com
Skip to content 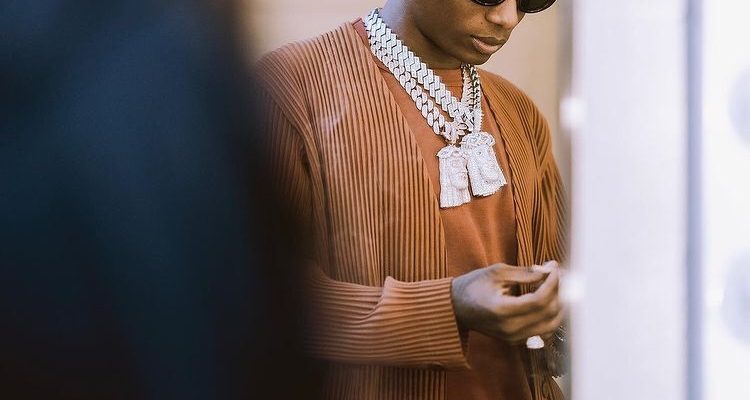 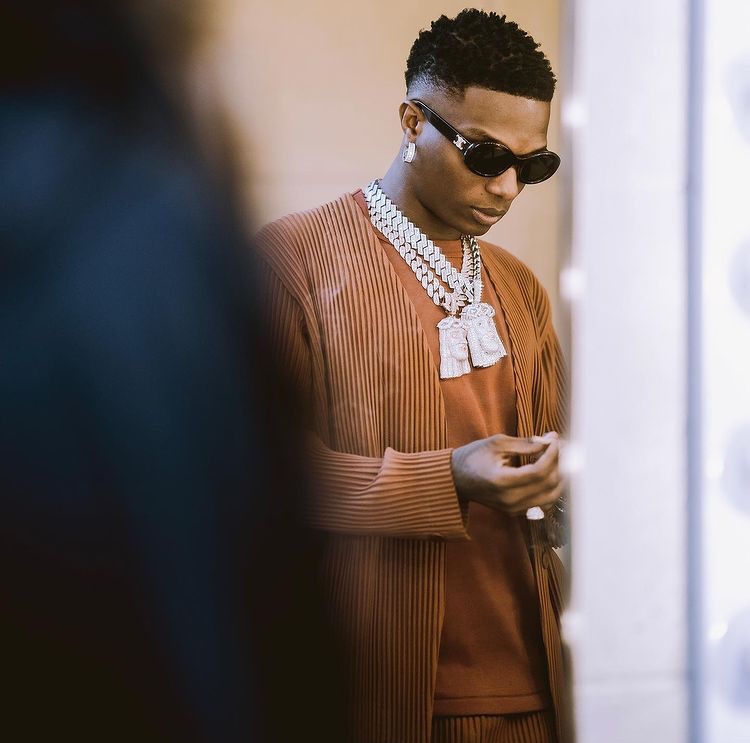 Since the album was released, it’s produced many heights and been streamed over one billion times. It’s also produced Africa’s first No1 top 10 hit on the Billboard Hot 100.⁣

To celebrate his milestone, Wizkid took to his Instagram page to write that, “1 year already, thank you for riding with me. I’m just very grateful for all the love and blessings. Promised not to make you wait too long for the next one, ‘More Love Less Ego” dropping on the last day of tour. I love you.”⁣

He also announced that his next album would be titled ‘More Love, Less Ego’ on the final date of his tour.⁣

The post Wizkid announces that his next album will be titled “More Love, Less Ego” appeared first on .