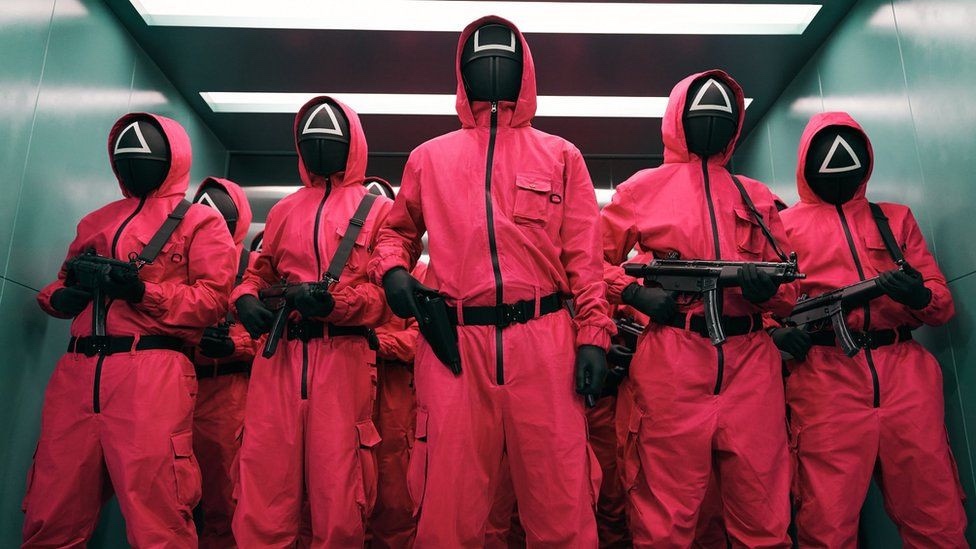 Anonymous persons behind a Squid Game cryptocurrency have officially made away off with an estimated $3.38 million.

The cryptocurrency inspired by Squid Game peaked at a price of $2,861 before plummeting to $0 around 5:40 a.m. ET., according to the website CoinMarketCap.

After jumping more than 310,000% in value as of Sunday night, Squid lost all its value after Twitter flagged the cryptocurrency’s account and temporarily restricted it due to “suspicious activity”.

Before its collapse, the token’s value had spiked to $2,851. The token’s website and social accounts have disappeared, along with a white paper describing Squid.

The token was made available for purchase on 20 October with the idea that the cryptocurrency would be a pay-to-play token to play an online game, inspired by Squid Game, the hit series in which heavily indebted people play deadly versions of children’s games to win cash.

The game was set to launch in November and its promoters said winners would be rewarded with more Squid tokens.

The creators of the cryptocurrency could have made off with as much as $2.1m after the token’s crash, according to Gizmodo.

CoinMarketCap, a cryptocurrency price-tracking website, warned potential buyers before the crash of the cryptocurrency’s possibly fraudulent nature, telling investors to “please do your own due diligence and exercise caution while trading” and warning them that investors were having trouble selling their tokens.

An anonymous Squid investor told CoinMarketCap, “I lost all of what I had in this project” after investing $5,000 into the cryptocurrency.

The post Squid Game Cryptocurrency scammers Make Off With $3.3 Million appeared first on .