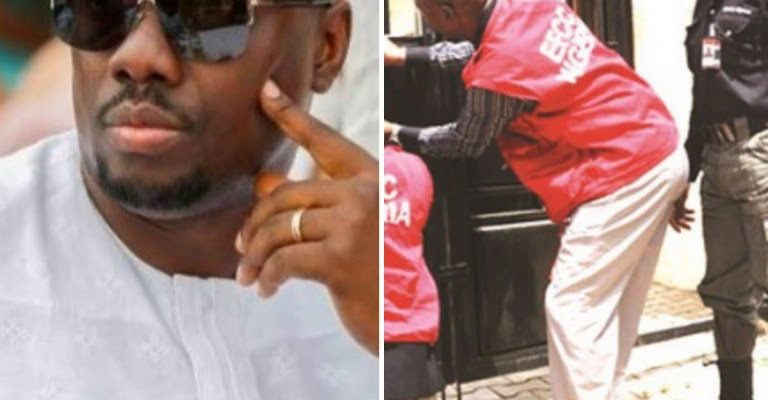 Obi Cubana was allowed to go home after the detectives of the commission completed their questioning. 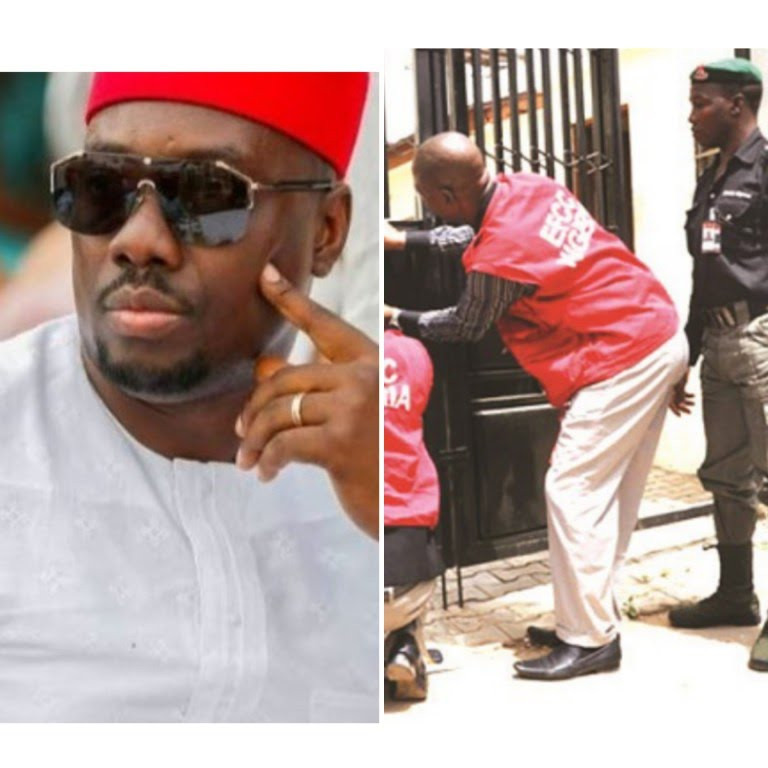 But on Thursday, the EFCC spokesman, Wilson Uwujaren confirmed that the businessman had been released.

While in detention, the businessman was said to have been questioned about his alleged involvement in money laundering and tax fraud.

He was, however, allowed to go home after the detectives of the commission completed their questioning.

Recall that in July, Obi Cubana got Nigerians talking when he hosted a lavish burial for his mother in Oba, Anambra State.

Over 200 cows were reportedly slaughtered for the burial ceremony.

CHECK IT OUT:  All Herdsmen In Ebonyi To Carry Identity Cards - Government