Liquorose responds to claims that she has a baby - NaijaCover.Com
Skip to content 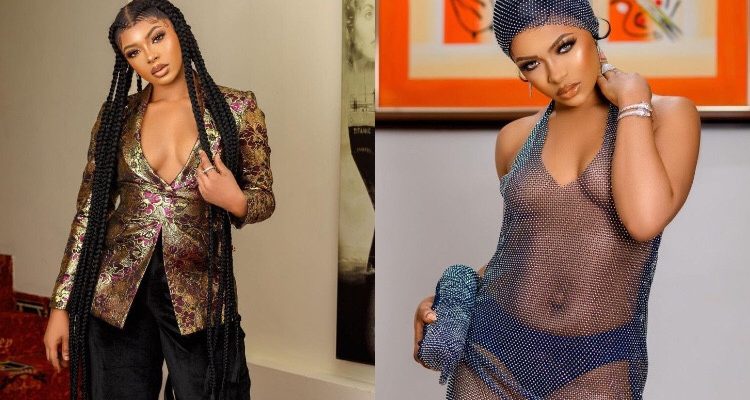 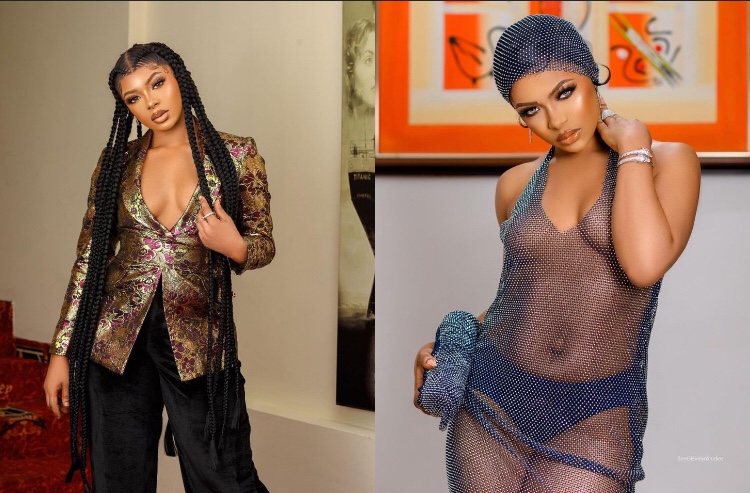 Big Brother Naija finalist, Roseline Omokhoa Afije, popularly known as Liquorose has reacted to allegations that she has a child out of wedlock.

Days ago, some fans claimed that the reality TV Star has a child whom she has allegedly been hiding from social media space.

Reacting to this, Liquorose in a live session on Instagram, stated that she doesn’t have a child, but she has ‘children’.

According to her, her fans are her children and she loves them so much. She concluded by asserting that she is a mother to millions of fans over the world.

The post Liquorose responds to claims that she has a baby appeared first on .

CHECK IT OUT:  Police Arrest Three Over Invasion Of Okorocha’s Home