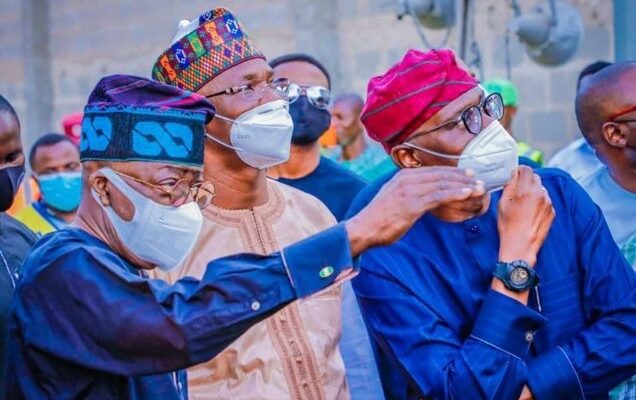 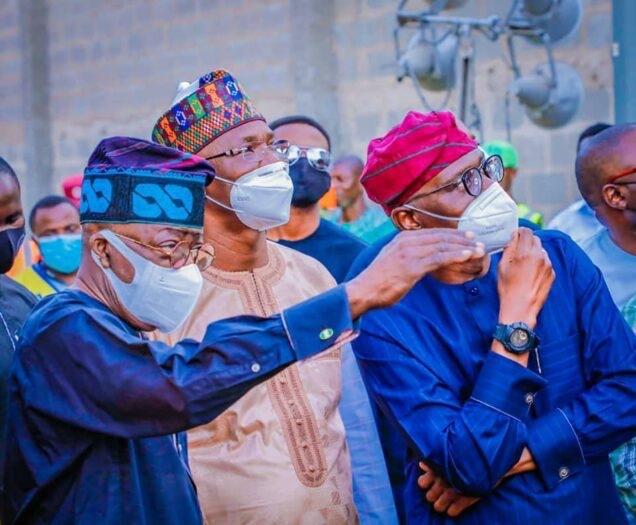 Lagos State Governor, Babajide Sanwo-Olu, on Saturday, November 6, visited the site of the building that collapsed in Ikoyi during the week.

Sanwo-Olu was in the company of his predecessor, Bola Tinubu, and Nasarawa State Governor, Abdullahi Sule.

He confirmed that as of 6 pm on Saturday, the death toll had risen to 42; 15 injured persons are receiving treatment at the Police Hospital in Falomo.

“We have taken the full records of survivors in the incident. And this gives a total of 15 people rescued alive. We have a total of 42 bodies that have been recovered,” Sanwo-Olu said.

Most of them sustained varying degrees of injury; Samson, 20 years old, is in a coma.