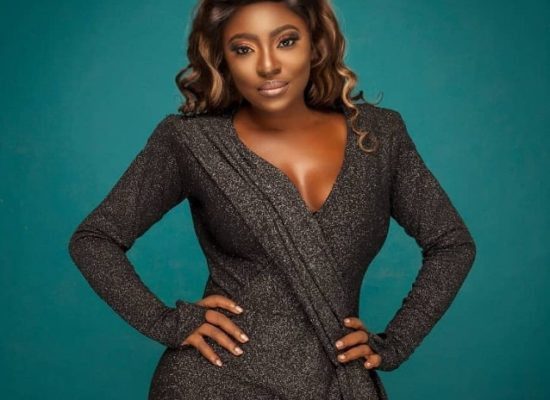 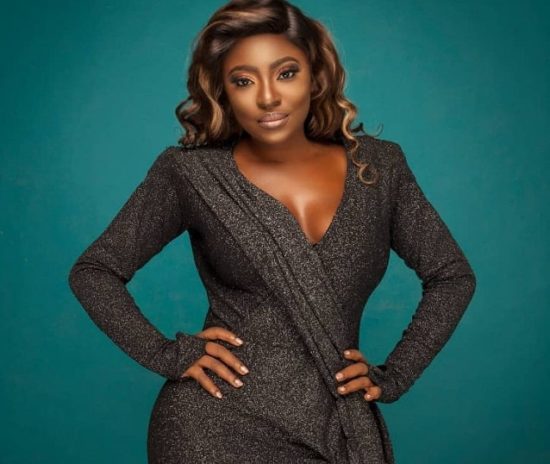 The thespian who co-produced a movie titled ‘Marrying A Campbell’ happily flaunted the result of the hard work of her team on the project. 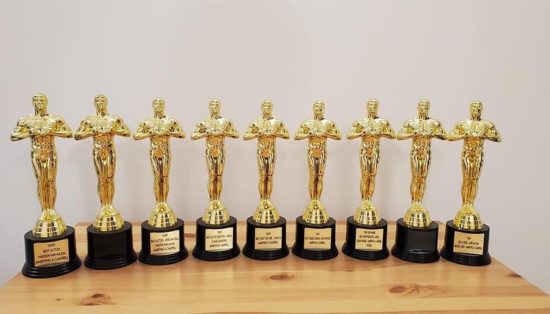 “I co-produced a movie Marrying A Campbell (MAC).
Story by Yvonne Jegede
Script by Yvonne Jegede, Patrick Nnamani and Jane Odogwu.
I acted
I co-Executive produced.
We just bagged 9 out of 10 awards at the Toronto International Nollywood Film Festival (TINFF 2021)

ALLOW ME TO BRAG because I BRAG DIFFERENT

CHECK IT OUT:  Lagos Govt Saves Baby Girl After Jehovah Witness Parents Refused To Allow Her Have Blood Transfusion