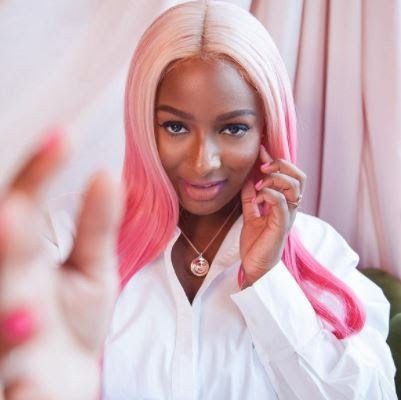 As part of her dating life opening up, Ifeoluwa Florence Otedola, who is better known as DJ Cuppy, has disclosed she dated a bus driver. 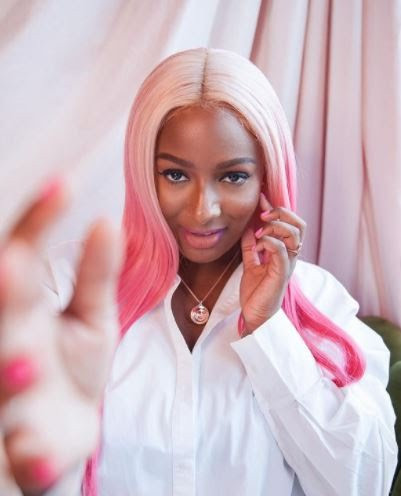 In a recent interview with the Zeze Millz Show, DJ Cuppy reportedly revealed she uses a dating app that costs 400 pounds.

DJ Cuppy described the difficulties she has had finding the perfect partner, and her experiences walking on dates with all kinds of men, including a bus driver.

In response to a question about what her experience was with men she met on dating apps, she explained that one must remain open-minded with dating, confessing that she has met all types of men on dating apps.

Below are some of her words from the interview;

“I have dated all types of men, I find them on apps. You have to be open-minded, I dated a bus driver, and there’s nothing wrong with that. I have gone on a date with a murder, I have been with a footballer, I see it as fun, like two people talking and getting to know each other.”

Watch The Full Interview Below;

CHECK IT OUT:  I Want My Own Hit Song With You – MI Abaga Begs Davido