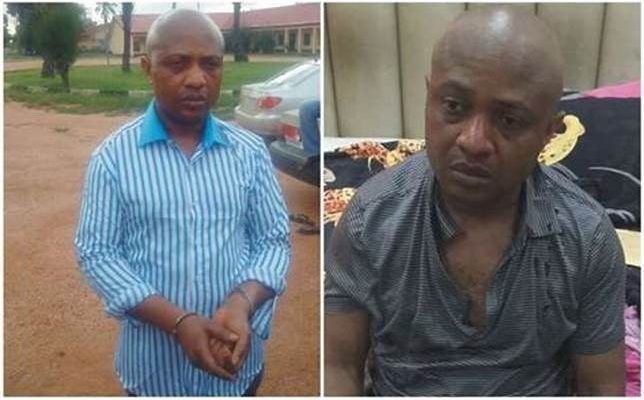 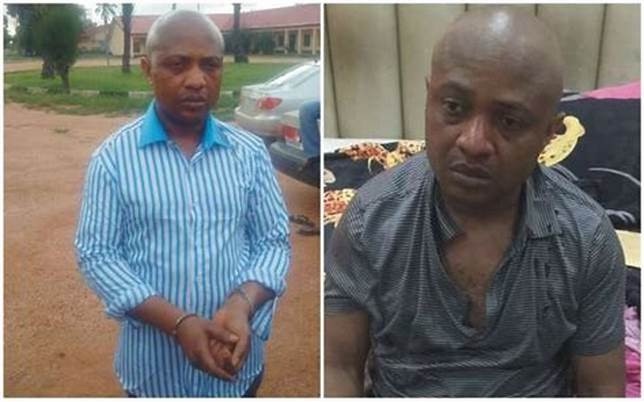 Trial of alleged kidnap kingpin, Chukwudimeme Onwuamadike alias Evans, and Victor Aduba, a dismissed army personnel, has been stalled after two prosecution witnesses refused to testify in court due to security reasons.

“We have two witnesses but they said they would not be able to come to court to testify, for security reasons.

“The second witness is the younger brother of the kidnap victim. They said they would prefer to testify over zoom.

“As a result, the prosecution will like to file an application for a zoom meeting.”

Though Sule’s request was not opposed by Onwuamadike’s counsel, Mr Oyekunle Falabi, and Aduba’s counsel, Mr Emmanuel Ochai, Justice Oluwatoyin Taiwo expressed dissatisfaction at the slow pace of the trial.

Before adjourning the case to November 29 for a hearing of the prosecution’s application, Justice Taiwo said;

CHECK IT OUT:  Only One Of Our Pastors Was Abducted – Adeboye