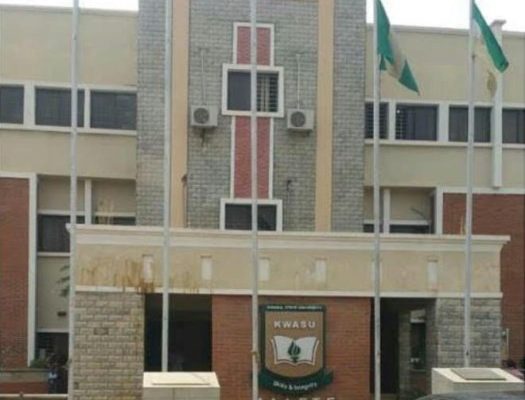 Pelumi Adewole, a lecturer at the Kwara State University, Malete has been arraigned before a Magistrate’s Court sitting in Ilorin, Kwara State following allegations of sexually harassing a female student. 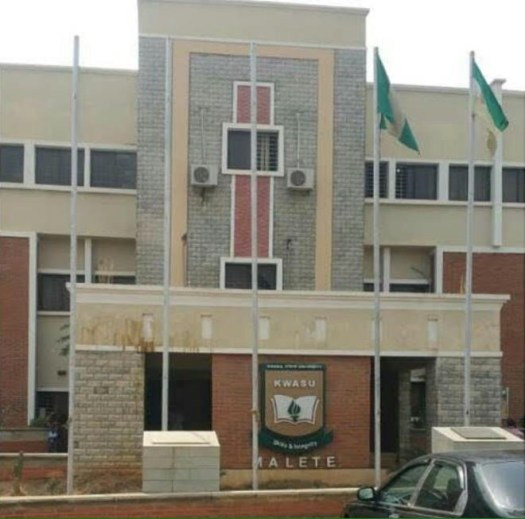 Adewole who was arraigned on charges bordering on criminal intimidation, sexual harassment and examination malpractices, among others after his arrest by the State Intelligence Bureau, was accused of calling and threatening to fail a student if she refuses to sleep with him.

This reportedly occurred in September 2021, contrary to sections 397 and 95 of the Penal Code Law and Section 3(320) of the Examination Malpractices Act Cap. E15 Law of the Federation of Nigeria 2004 and punishable under the same law.

The student was asked to play along by the police in order to obtain evidence. Kwara State Federation of International Women Lawyers (FIDA) which is also a party in the case said;

“The lecturer thereafter lured the student into his bedroom around 8.30pm on Taoheed Road, Basin area, Ilorin, where he gave her a new question paper and answer script of KWASU to rewrite her exam with a promise to have sexual intercourse with her till daybreak.

“The suspect was, however, apprehended in the process by detectives from the SIB, who were hiding at a location.”

Following Adewole’s “not guilty” plea to the charges, the prosecutor, Nasiru Yusuf who noted that sexual harassment had become rampant in institutions of higher learning in the country, asked the court to remand the lecturer in custody as the offences are not bailable.

Adewole’s counsel, A.J. Opalekunde pleaded with the court to grant him bail as he is innocent until found guilty by the court.

CHECK IT OUT:  Dapo Abiodun Attacked For Exempting Dangote Trucks From Lockdown

The magistrate, Ibrahim Mohammed granted the accused bail in the sum of N200,000 with a surety in like sum, before adjourning the case till December 8, 2021 for further mention.