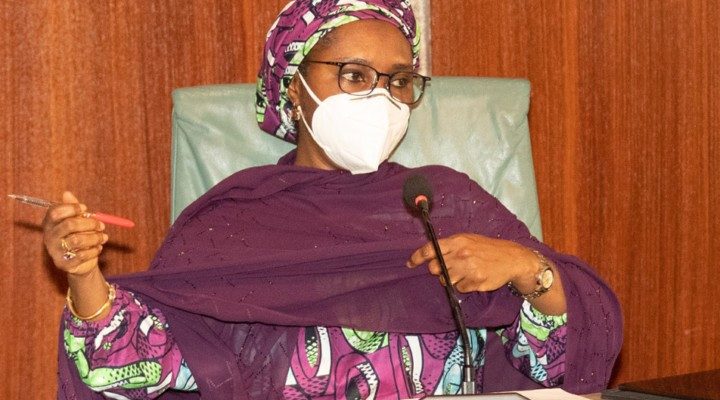 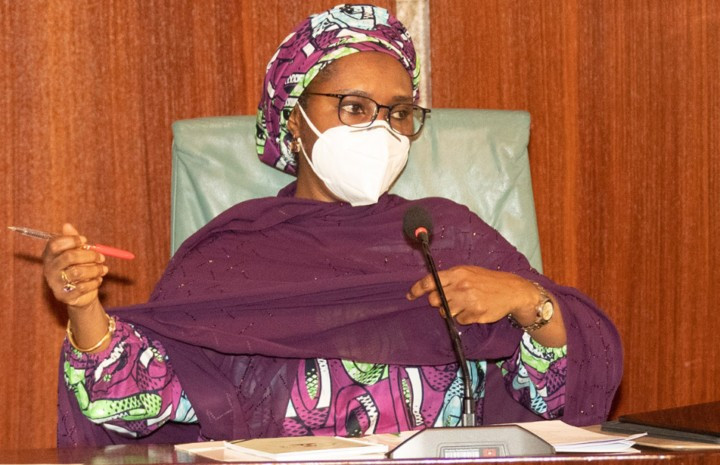 Speaking during an interview on Channels Television on Thursday, Ahmed said fuel subsidy is costing the country resources that should have been used for education and health.

The finance minister said the Petroleum Industry Act (PIA) provides that petroleum products should be deregulated, adding that deregulation will take effect in July 2022.

“In making our plans at least in the 2022 budget, we assumed that this deregulation will take effect from July 2022,” she said.

“While the act was passed. The president said there would be a one-year timeframe within which implementation will be made, moving from the status quo to the provisions of PIA.

“We assume that by June we will be able to exit the fuel subsidy, and we have made provision only up till June in the budget for fuel subsidy.

“And it is important that we exit this subsidy. It is costing us a significant amount of resources that we could have applied for education, health and critical infrastructure. It is a major waste and a major drain on the economy.”

CHECK IT OUT:  JUST IN: Former Nigerian Governor Is Dead

Ahmed said the federal government is considering the payment of transport allowance to Nigerians for six or 12 months to cushion the effect of fuel subsidy removal.

She said the transport allowance will be transferred directly to the bank accounts of the right people through the help of a bank verification number and national identity number.

“What we are doing now is — we’ve been negotiating with labour. We are planning and deploying CNG — which is an alternative to mass transit to PMS,” she added.

“But we are also looking at providing some palliatives for a large number of the population in terms of maybe a transport subsidy for a short period like six months or if it is long, maybe nine months or maximum 12 months.

“Transport subsidy that would be given directly to individuals. What is constraining us is the issue of registration. The national identity registration process is ongoing and we want to make sure that this subsidy goes into the hands of the right people.

“That we can make transfers to people using their BVNs, account number and national identity number, and we know that it has gone to the right people.

“That is part of the things we are negotiating and working on. We are also engaging with the World Bank in designing a programme that will help us to provide succour for at least a minimum of 6 months, maximum of 12 months to enable us to make that transition.”

Asked when the fuel subsidy regime would end, she said, “If you look at what I said earlier, as from July 2022, there is no provision for fuel subsidy.

CHECK IT OUT:  Sanwo-Olu Must Be Probed Over COVID-19 – PDP

Asked if Nigerians should forget fuel subsidy in July 2022, she said, “Yes. We are trying to see if we can make it earlier. If we are able to get the funding to provide this alternative transport allowance, then we will be able to make it earlier.”