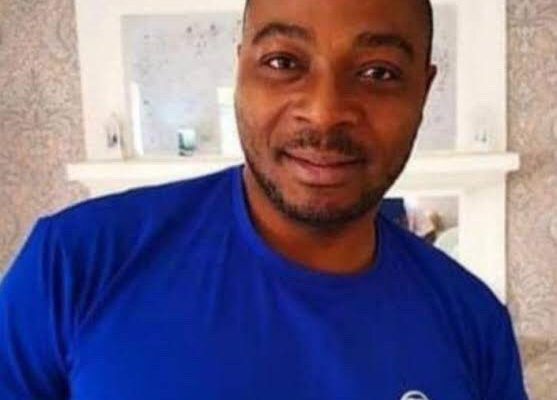 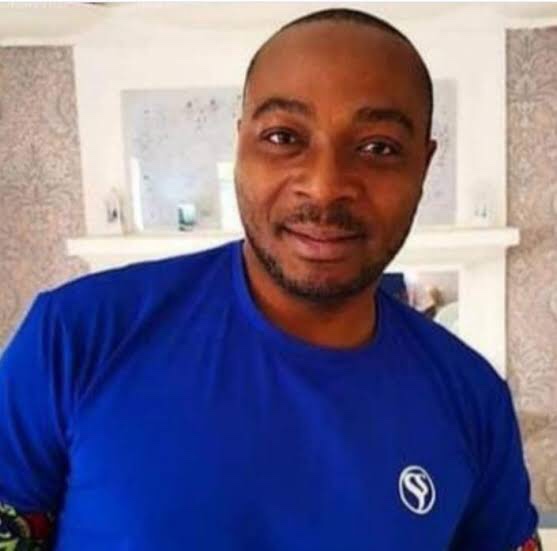 Tordue Salem, an Abuja-based reporter of Vanguard, who went missing last month, has been found dead.

According to Vanguard, Salem was found dead on Thursday and details of his death are sketchy. Salem, a house of representatives correspondent, was declared missing after he was last seen on October 13.

The newspaper said one Prince Enyenihi aged 25, has been arrested for attempting to extort the reporter’s family. The suspect reportedly sent text messages to Salem’s wife with a concealed number demanding N100 million as ransom.

The news of the death of the reporter comes about two days after the green chamber passed a resolution mandating all the security agencies to immediately investigate the whereabouts of the missing journalist.

CHECK IT OUT:  Have You Ever Seen A King Play Table Tennis Before? – Watch Ooni Of Ife In Action (VIDEO)