Ex-BBNaija star, Beatrice reveals she is scared of having sex with a man - NaijaCover.Com
Skip to content 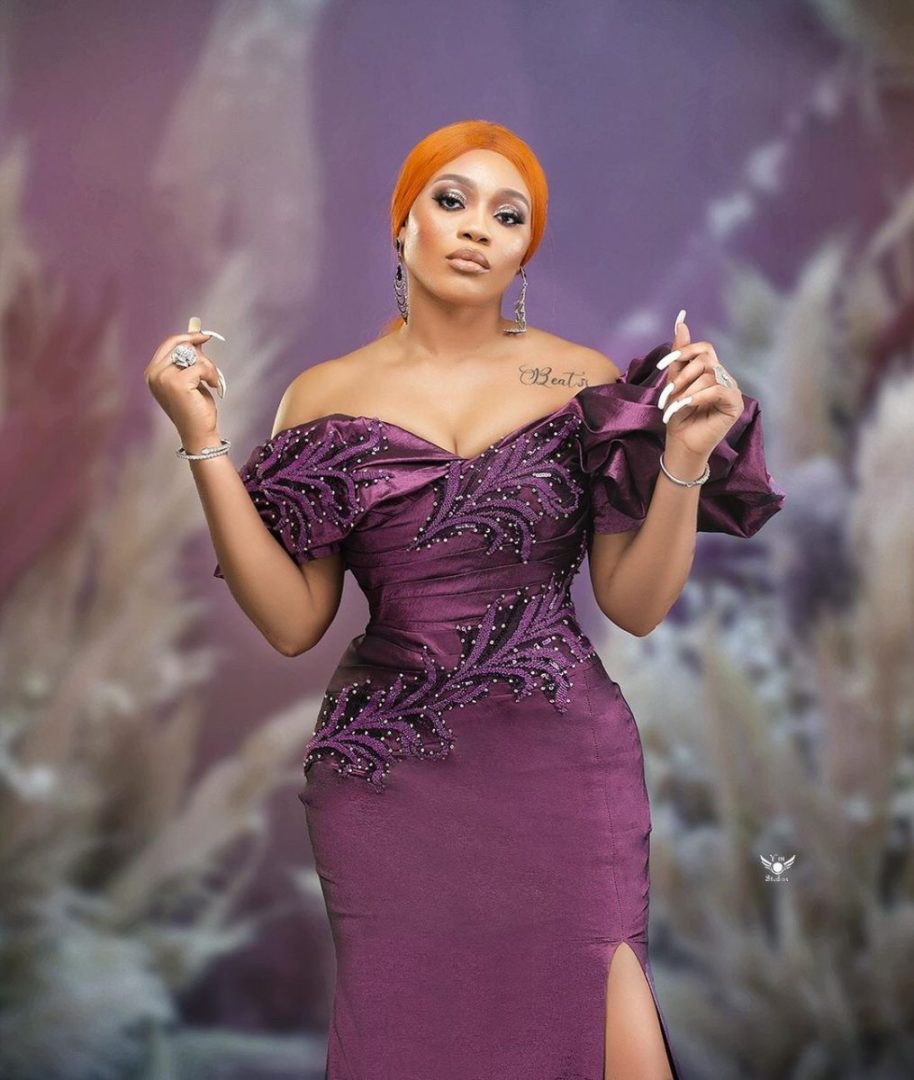 A former Big Brother Naija, BBNaija Season 6 housemate, Beatrice Agba Nwaji has made a confession to her fans.

According to her, she is still scared of having sex with a man.

She made this known via her Twitter page on Friday.

Her tweet read: “I can’t believe at my age I’m still scared of sex.”

Recall that Beatrice was one of the ‘Shine Ya eye’ housemates who exited the BBNaija reality show in the second week.

Beatrice, during her time in the house, revealed she is a divorcee with a seven-year-old son. 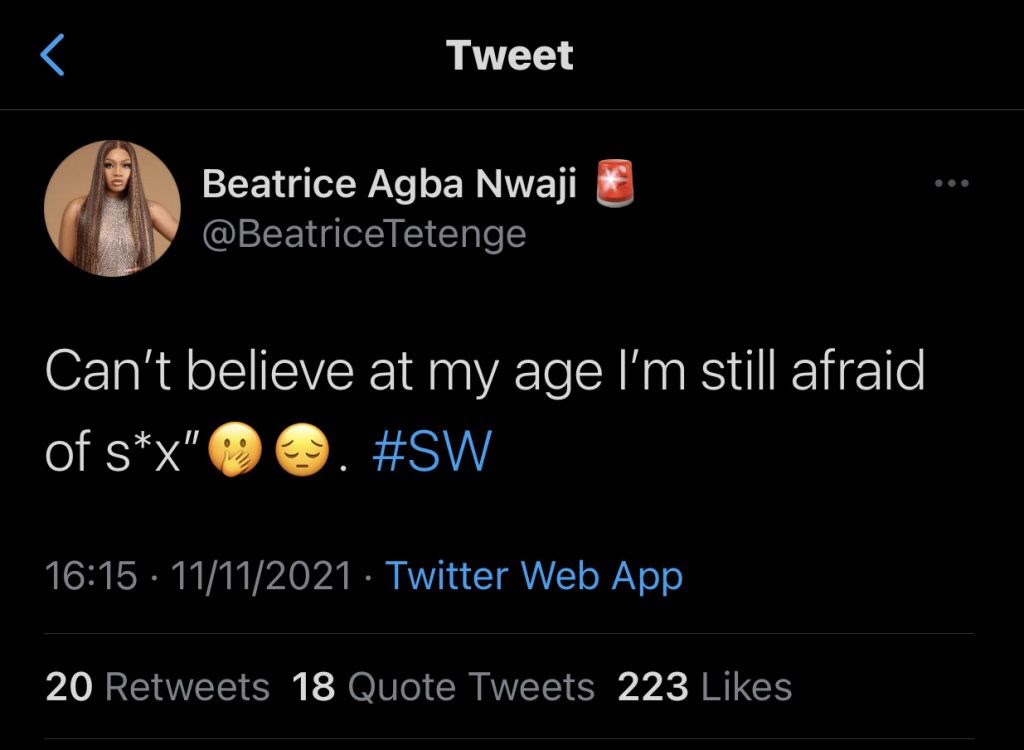 The post Ex-BBNaija star, Beatrice reveals she is scared of having sex with a man appeared first on .

CHECK IT OUT:  “I Once Sold Bread By The Roadside In Yemetu” – Seyi Makinde