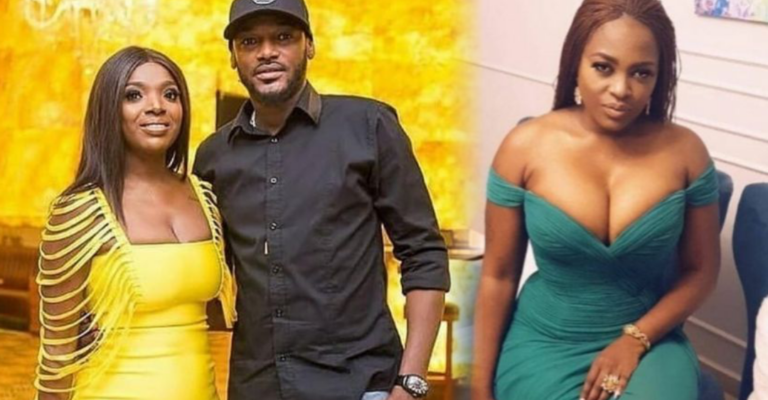 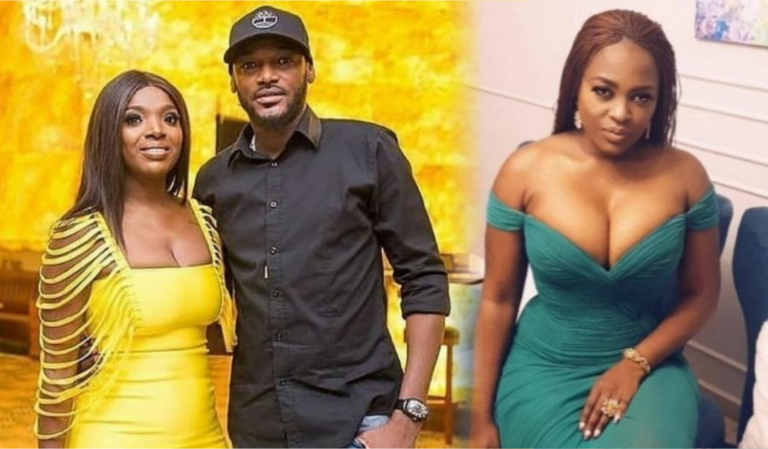 In the document dated 10th of Nov, 2021, Adeniyi sued Annie for defamation of character.

The development came a few hours after Annie took to her Instagram page to tender an unreserved apology to her husband and everyone she has offended.⁣

Trouble began in September 2021 when Annie took to her Instagram page to attack 2baba.

Annie claimed alleged the singer was having a sexual relationship with his baby mama, Pero Adeniyi.

She also called out 2 Baba’s family for not accepting her despite being legally married to their son.

Adeniyi’s solicitors, Okonjo Odiawa & Ebi, in the petition written on her behalf, described Annie’s outburst on Instagram as malicious claims, disparaging and false information of a defamatory nature to Pero Adeniyi, which subjected her to online bullying.

Adeniyi also demanded a retraction of allegations by Annie on all her Instagram pages within 72 hours and additional N500m compensation for reputation damage. 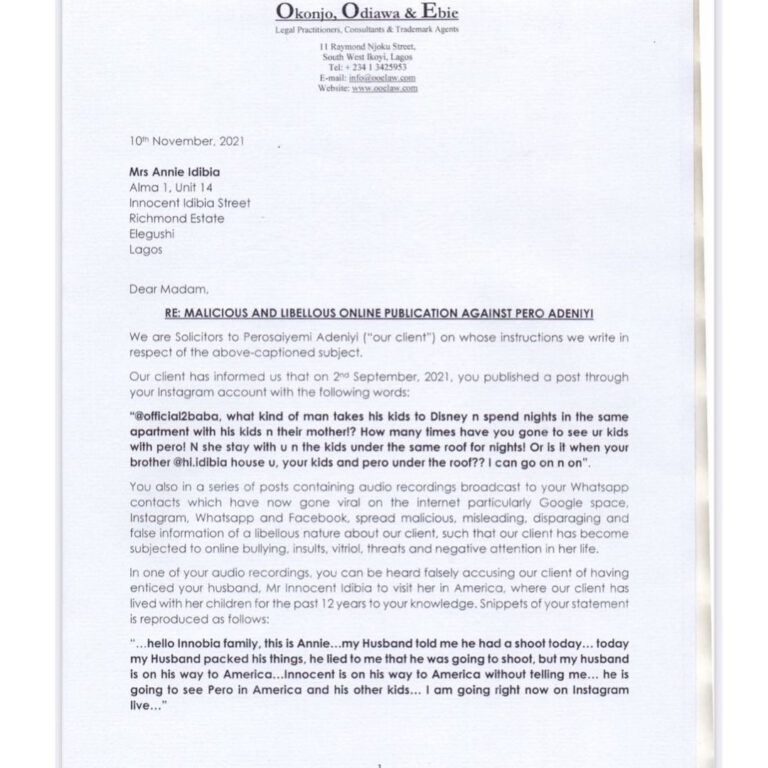 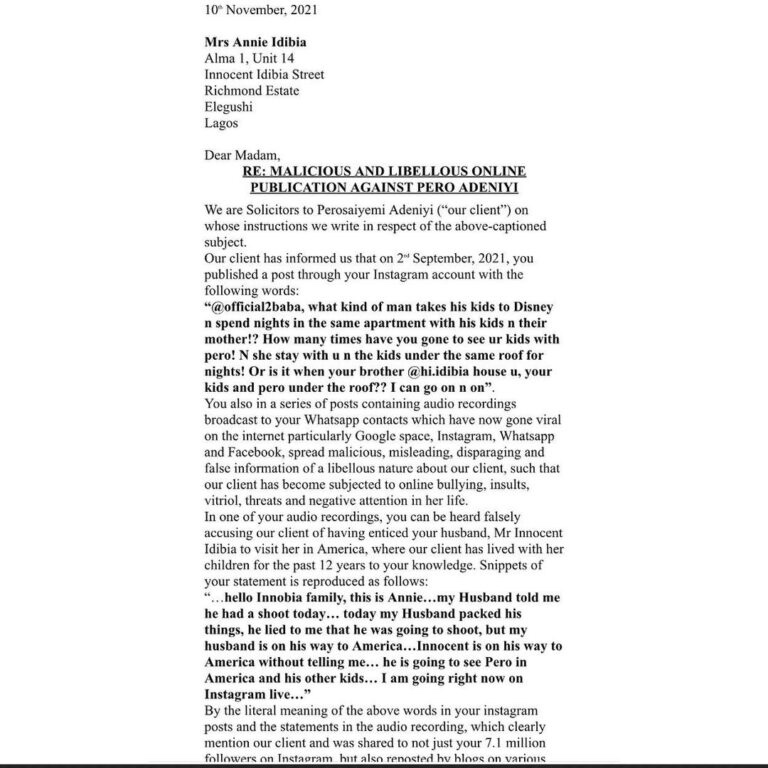 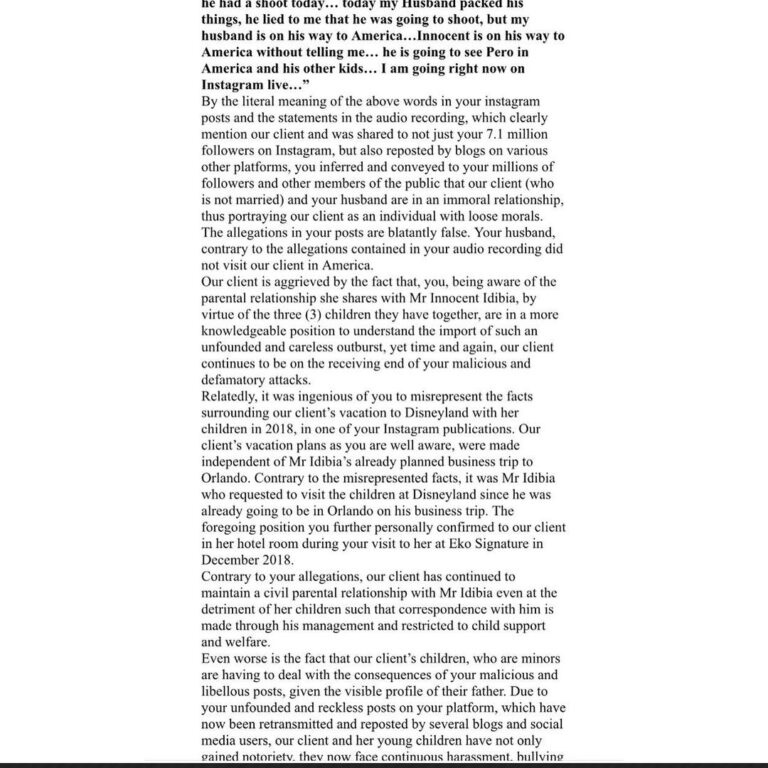 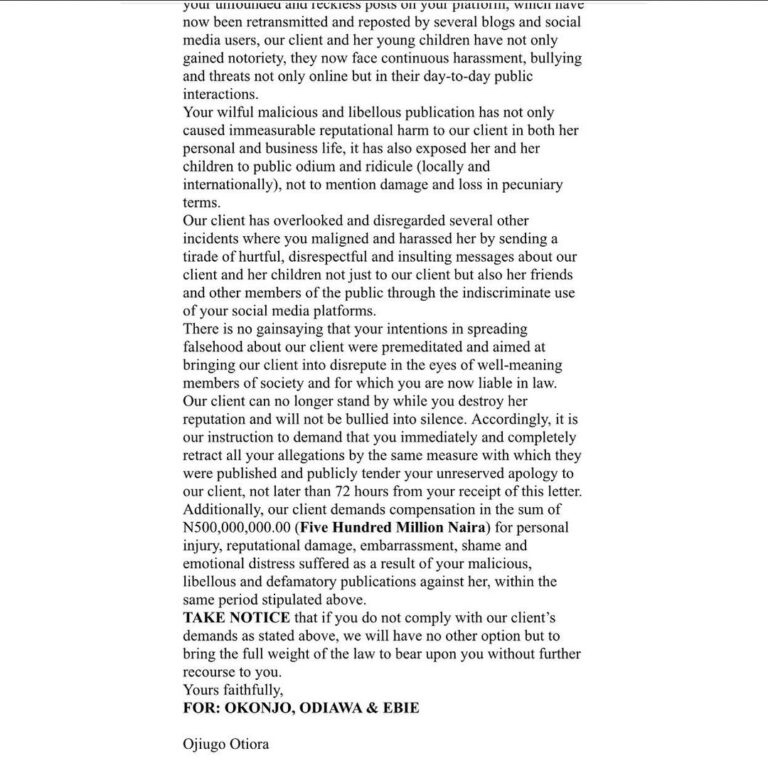 CHECK IT OUT:  Please Advice! My Ex- Girl Friend Resume Conversation With Me