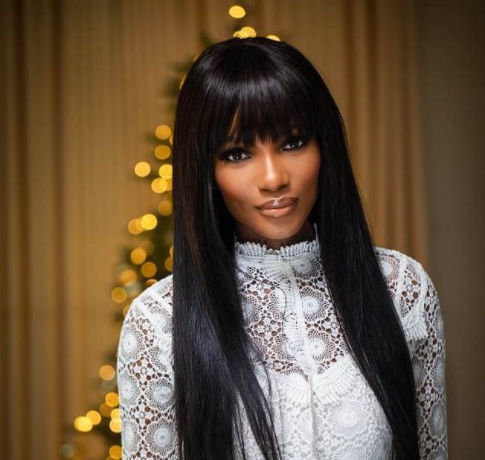 Ex-beauty Queen Agbani Darego has celebrated the 20th anniversary of her emergence as Miss World.

Agbani took to her Instagram account on Tuesday to celebrate her win. She also uploaded throwback video of when she was announced winner of the 2001 Miss World contest.

“20 years today! Forever thankful for the experience @missworld,” she caption the video.

The model gained global success when she became the first native African to win the Miss World beauty pageant.

Before she was crowned the Miss World title, Agbani had won national beauty pageants such as Most Beautiful Girl in Nigeria. At the Miss Universe competition, she became the first Nigerian to place among the top 10 semi-finalists, finishing seventh overall.

The couple has two children together.

CHECK IT OUT:  “He Is Ungrateful” – Amaju Pinnick Slams Sunday Oliseh