Kanye West And Drake End Feud As They Party Together - NaijaCover.Com
Skip to content 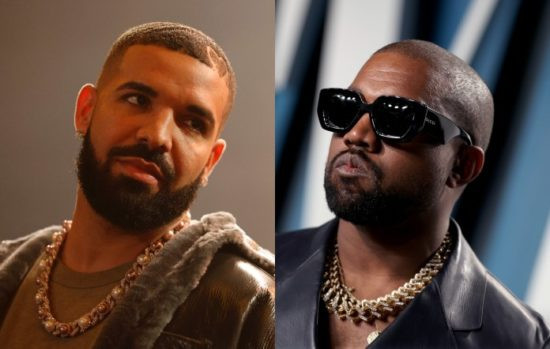 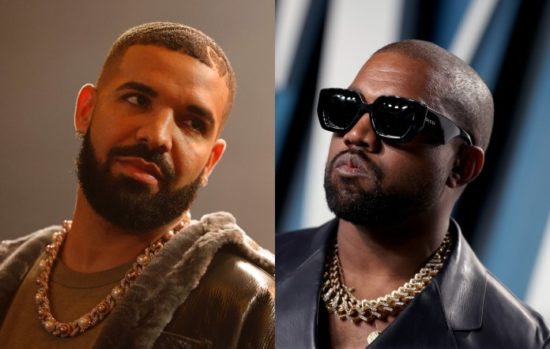 Kanye West and Drake appear to have finally ended their long-running feud as they enjoyed a party together.

Both stars took to social media on Tuesday to showcase the end of their bust-up, with Kanye – now officially known as ‘Ye – posting an image of the pair posing together with J Prince alongside a dove emoji.

Fans and famous faces were quick to comment on his snap to express their joy at the pair putting their differences aside.

Actor Dejon LaQuake wrote: “LEGENDARY,” while hip hop artist Speed Walton commented: “This how it’s supposed to be done. Two creatives coming together and not against each other it’s bigger fish to fry we better together not apart.”

At the same time as the Gold Digger singer, 44, sharing the pic, Drake uploaded two videos, including one of the pair enjoying a hug and sing-along.

He captioned the videos: “You have reached your destination.” 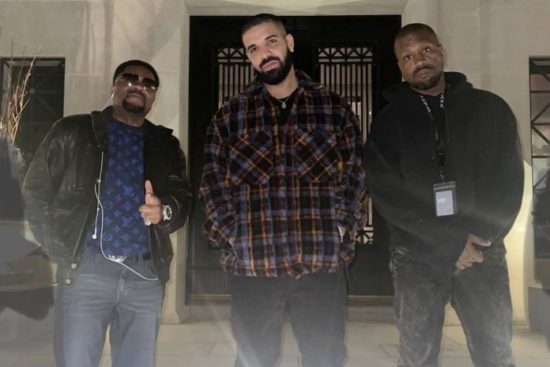 The post Kanye West And Drake End Feud As They Party Together appeared first on .

CHECK IT OUT:  Mr P – Just Like That ft. Mohombi