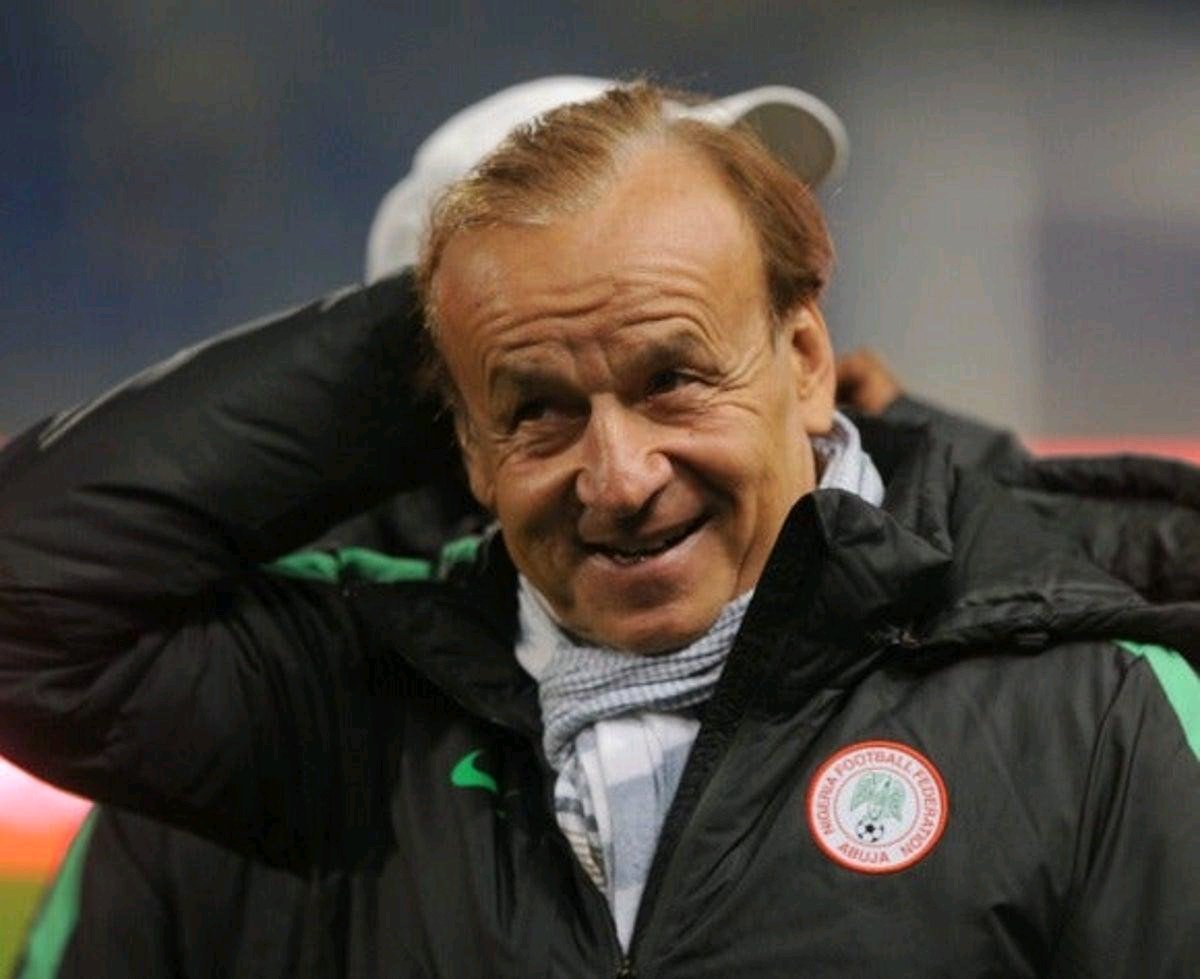 The Nigeria Football Federation has debunked reports that Super Eagles head coach Gernot Rohr had been sacked from his role.

Earlier today, Vanguard had reported that the German coach had been sacked but that has now been proven untrue by a statement from the NFF.

Olajire insisted that it’s only after a board meeting of the NFF and a signed statement released that Rohr’s sack could be authenticated.

“I’m not aware of Rohr’s sack because there are procedures for doing things at the federation.

“Before such a decision could be taken, there will be a meeting of the NFF board and a release issued to the public.

“As for now, I’m not aware of the sack. The online platform you claimed reported the story cannot announce his sack without confirmation from the NFF,” Olajire told Sportingsun.

Rohr was appointed head coach of the Super Eagles in August 2016, and he led the team to a third-place finish at the 2019 Africa Cup of Nations.

The post We’re not aware of Gernot Rohr’s sack – NFF appeared first on .

CHECK IT OUT:  WAWU!!! MC Oluomo And Son Gets Honorary Invite By The Governor of Atlanta Georgia (Photo)