Davido reveals what he will do with the money he got from my fundraising - NaijaCover.Com
Skip to content 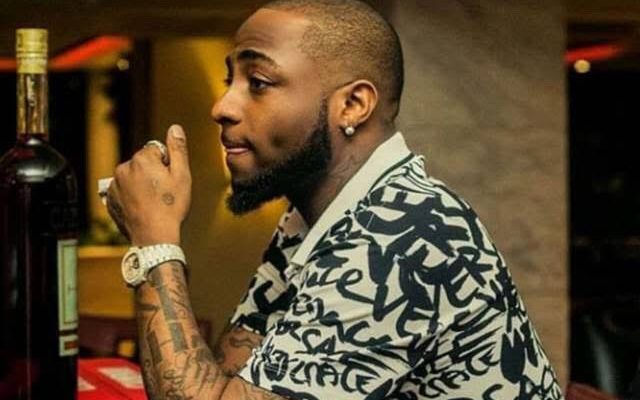 Singer Davido has disclosed that he might give all the money he was able to raise for his birthday celebration away after a lot of people called on him to donate the money to charity. 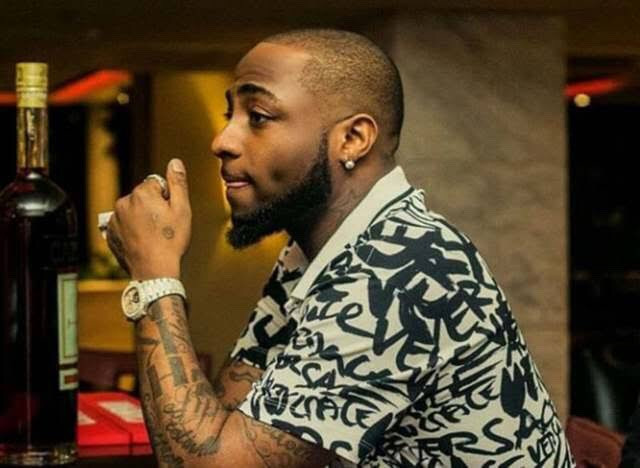 Davido ahead of his birthday decided to test his friends by asking them N1M each and was only expecting N100M from all of them but as we speak now, he has exceeded the expected amount and is almost hitting N200M.

Some people rebuked him for asking his friends money while others shade him calling him broke and all that but some people decided to advice him asking him to give all the money he received from his friends to charity.

Davido in a tweet that we suppose is a reaction to all the criticisms online said he might give all the money he raised away and not use it to clear his Rolls-Royce as he said initially since the amount has now become huge.

Whatever Davido decides to do with the money is no one’s business because his friends gave it to him when he asked them therefore we hope he likely giving it all out is not a decision based on criticisms but rather out of his own will since he doesn’t owe anyone anything.