Kim Kardashian and Pete Davidson are reportedly an item - NaijaCover.Com
Skip to content 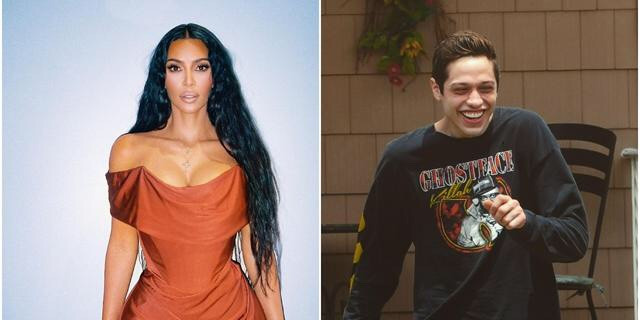 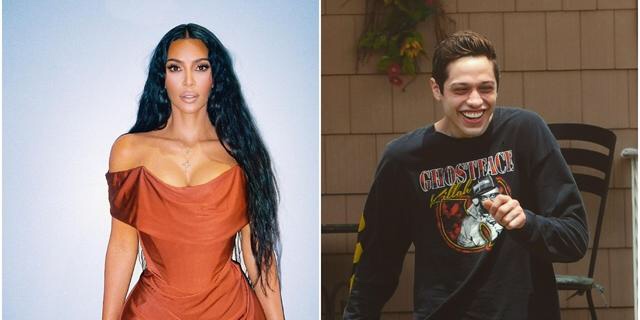 This is according to the latest findings reported by PageSix.

According to its report, this came days after they took trips to Davidson’s native New York City and Kardashian’s hometown of Los Angeles.

The comedian also recently spent quality time with the Kardashians as he accompanied Kim and her mum, Kris to veteran rapper, Flavour Flav’s birthday party. 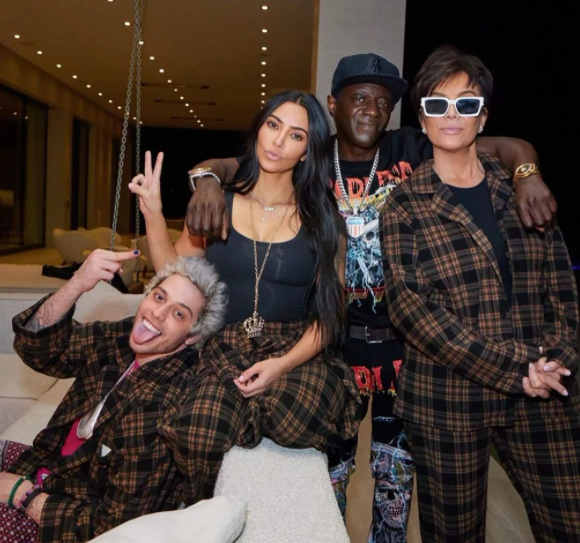 Kim and Pete wore matching pajamas during the private party.

Rumours of their romance first made the headlines some week ago when they were both spotted holding hands on a rollercoaster ride, during a trip to Knott’s Scary Farm in Buena Park, California.

This was followed by another private dinner date about a week later.

Kim and her rapper estranged husband, Kanye West, filed for divorce earlier in the year.

The post Kim Kardashian and Pete Davidson are reportedly an item appeared first on .