Sergio Aguero retires from football due to heart problems - NaijaCover.Com
Skip to content 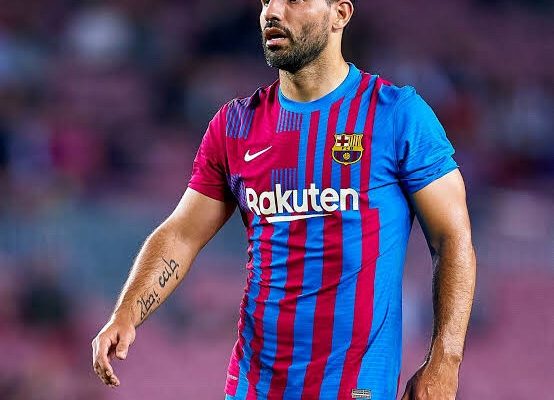 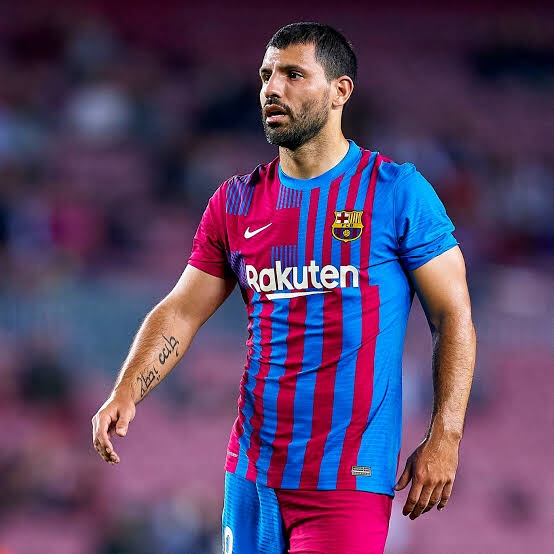 Sergio Aguero will reportedly hang up his boots following his heart issue, which has sidelined him since Barcelona’s 1-1 home draw against Alaves on October 30.

The Argentine forward joined Barcelona on a free transfer after parting ways with Manchester City last summer, but he was sidelined due to an injury in the first stretch of the season and only made his debut against Valencia on October 17.

As the journalist and Radio MARCA contributor Gerard Romero said on his Twitch channel, Aguero will announce his retirement in a press conference scheduled for next week.

Aguero played just five games for the Blaugrana and managed to find the back of the net once, doing so in the Clasico against Real Madrid at the Camp Nou.

The post Sergio Aguero retires from football due to heart problems appeared first on .

CHECK IT OUT:  Checkout The Moment Zlatan Was Harassed By SACS Officials In Lagos Today (Video)