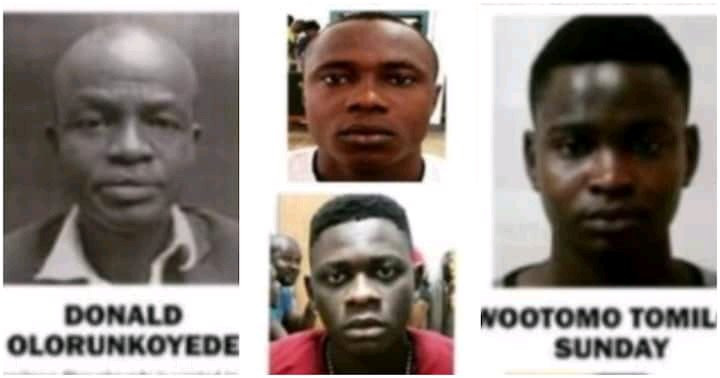 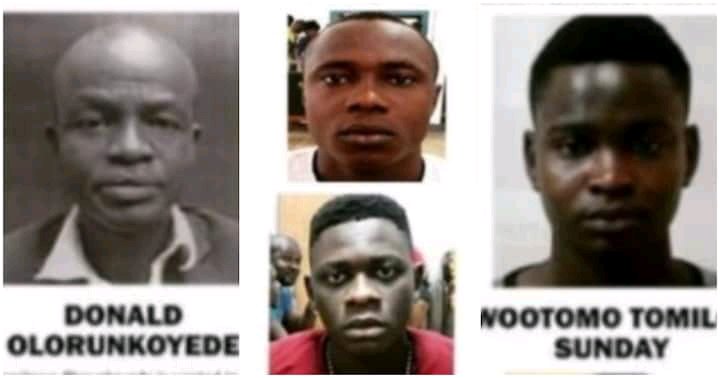 The Economic and Financial Crimes Commission (EFCC) has solicited the help of Nigerians in locating four suspect who are wanted for alleged fraud.

EFCC stated that the suspects are being investigated for offences bordering on fraud. The commission asked anybody with useful information about the wanted man’s whereabouts to contact any of its offices across the nation.

The post by the EFCC has, however, generated mixed reactions from Nigerians.

CHECK IT OUT:  Over 100 Persons Lose Homes In Anambra After This Shocking Thing Happened