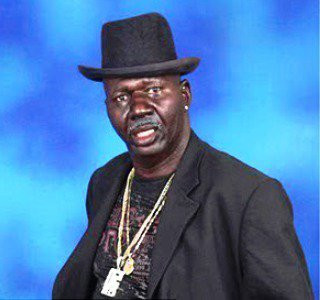 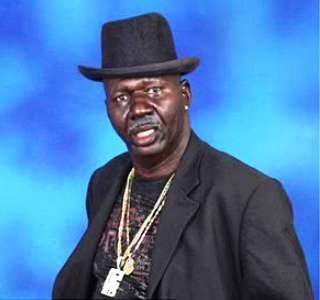 Veteran comic actor, Babatunde Omidina, popularly known as Baba Suwe, has passed away. He was 63.

The prolific Nigerian actor gave up the ghost on Monday November 22, after a long battle with an undisclosed illness.

His son, Adesola Omidina confirmed the sad news in a short statement he issued via his Instagram page.

This is to announce the sudden death of my father Mr. Babatunde Omidina. The legend and rare gem “ Babasuwe “ 11/22/21

May your soul rest in perfect peace Dad. 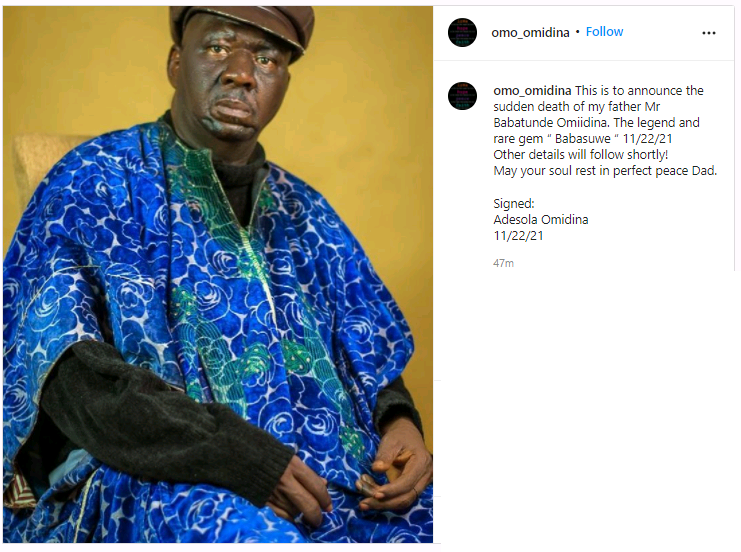